According to a report by IDC, the global gaming PC and game display shipments for Q2 2019 increased by 16.5%. The research company attributed this growth to a variety of factors, the most important of which is the availability of Intel CPUs. In terms of notebooks, IDC said that sales of gaming notebooks increased by 12.7% year-on-year, and IDC attributed this growth in part to “a large number of launches of models that support ray tracing games.” 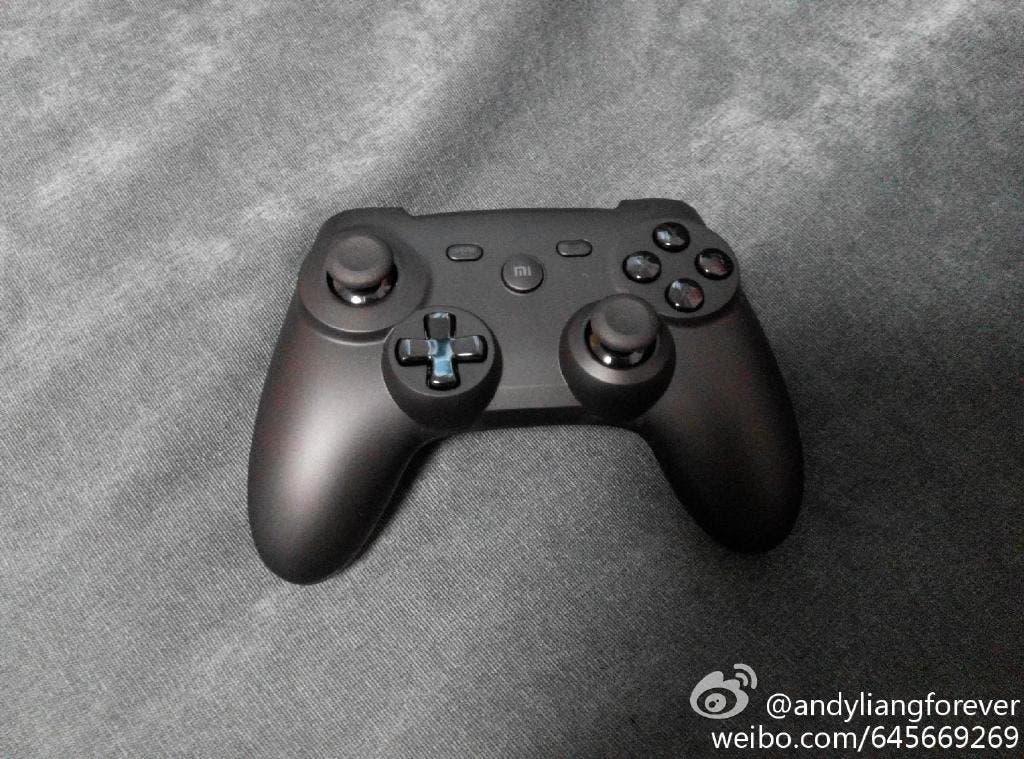 IDC expects that the share of gaming devices that support ray tracing will continue to expand and move toward better performance. It also hopes that these gaming devices will become thinner with time. This will reduce the gap between gaming notebooks and desktops. In addition, the sales of gaming monitors in the second quarter even exceeded gaming PCs. IDC’s report stated that “the demand for gaming monitors is still strong, and the quarterly sales have reached record highs.”

Gaming devices are demanding and manufacturers are making sure that they meet users’ requirements. We have a couple of gaming notebooks and smartphones which come with heavy-duty hardware. These are the kind of features that attract gamers. There is confidence that even the heaviest games will run smoothly.