Lenovo owned smartphone Brand Motorola already offers smartphones with punch-hole design and waterdrop notch and could be testing out the Pop-up camera design pretty soon. We first saw a heavily edited leaked image of an unnamed Motorola device with a single-lens camera popping out at the top-right, and today’s leak gives us a clearer look at the unnamed device.

First off, the leaked images emanated from Motorola’s Latin America community page on Facebook, so they appear to be real, even though we are no sure of the identity. 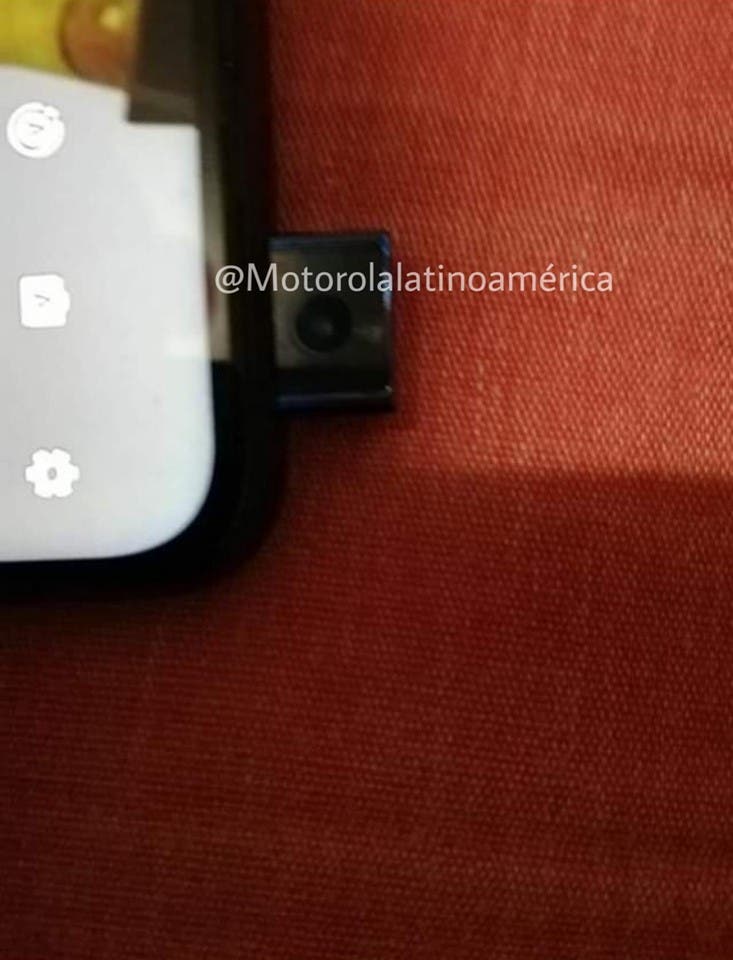 Likely to be a fresh member of the Motorola One family or that of the Moto G series, the leaked images reveal a Motorola phone with a pop-up selfie camera. And that means little or no bezels, with just a slice of it below the display. On the flip side, the device houses a dual-camera setup with an illuminated Moto batwing logo, apparently for notifications. It doesn’t appear there is a fingerprint scanner within the logo, and that suggests we might be dealing with a true flagship Motorola Phone with an in-display fingerprint scanner. 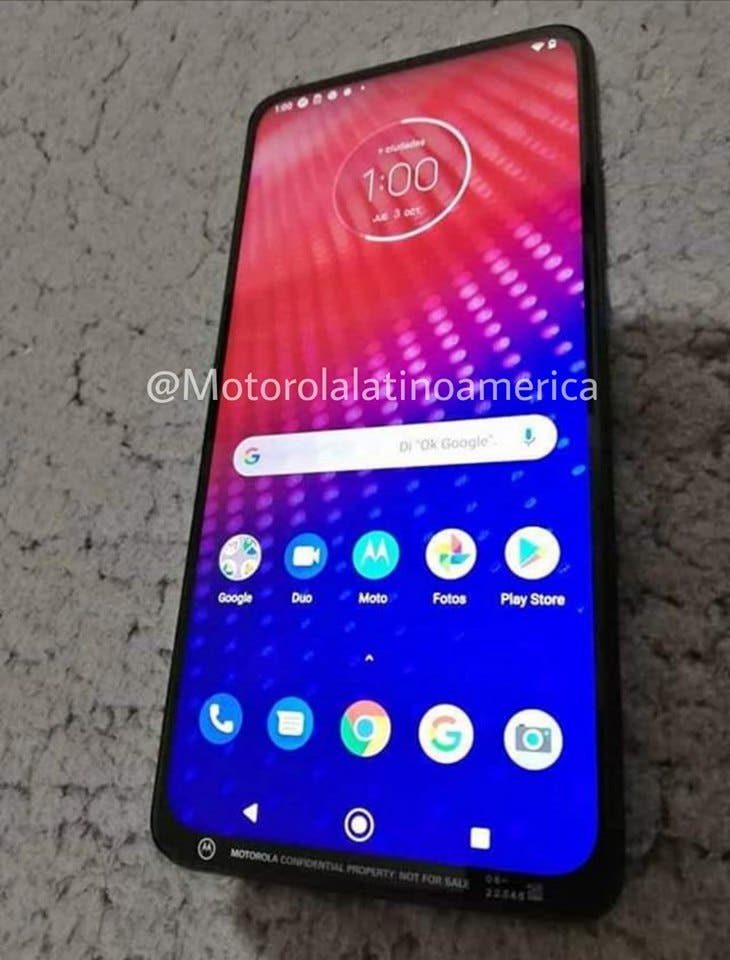 Details are scarce about this notchless Motorola smartphone at the moment. However, it is now more or less certain a Motorola Phone with a Pop-up camera deign could be launching soon, but at what time we can not say. 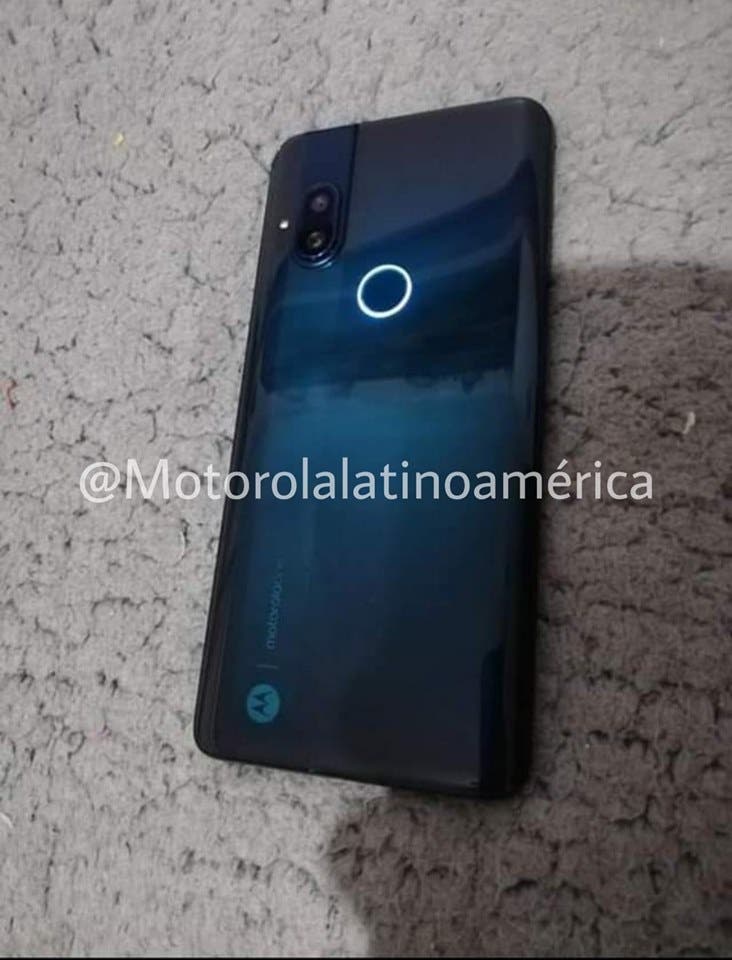 Previous Huawei, Xiaomi, Samsung, Motorola, Oppo and Pixel smartphones have a security flaw, according to Google

Next Galaxy Fold sold out in India on first pre-order