Xiaomi’s Redmi brand at an event in India today unveiled the Redmi 8 – the followup to the Redmi 7 launched earlier this year. Although a successor to the Redmi 7, the Redmi 8 gets a similar look and comes as a feature-rich variant of the Redmi 8A, and with this, the brand is focusing on battery and camera features.

The Redmi 8 drops the 8A’s Aura Wave Grip design for the Aura Mirror design with a gradient finish. The rear panel looks almost like that of the 8A, but this time with a fingerprint scanner, and of course a dual-camera setup. It gets the same 6.22-inch Dot Notch display with a resolution of 720 x 1,520 pixels and a Gorilla Glass 5 protection. It also has the P2i coating for splash resistance. 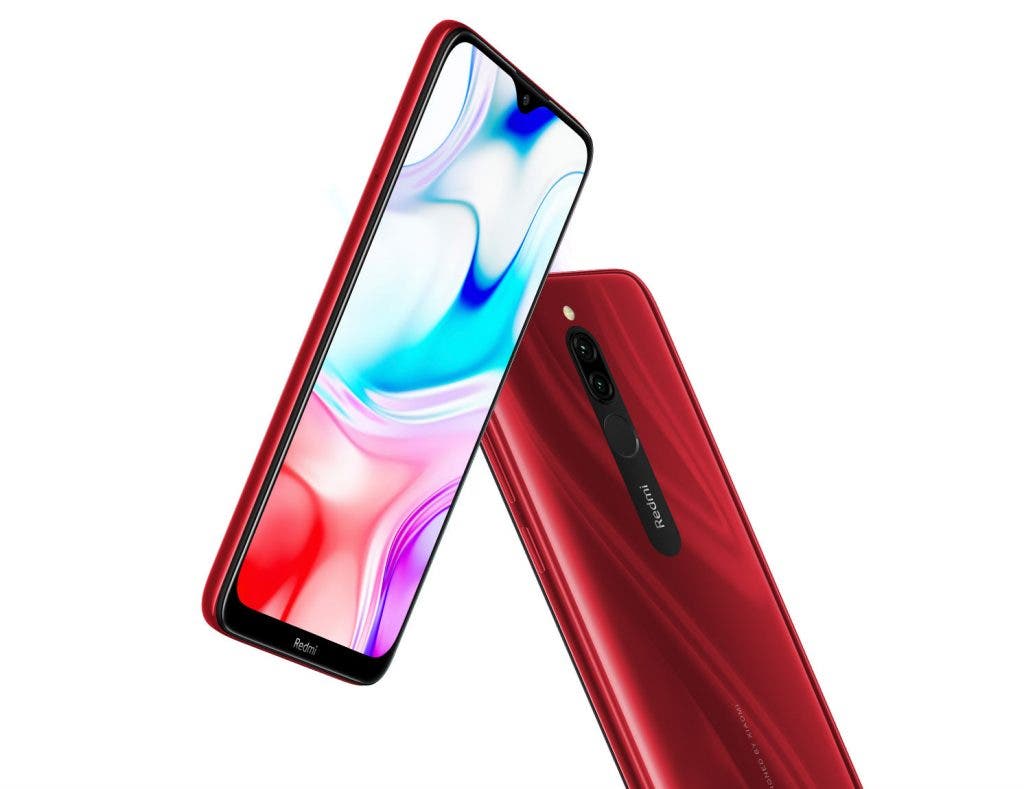 Tickling under the hood is the octa-core Snapdragon 439 processor SoC- the same on the Redmi 8A. And while the 8A is available in just 3GB/32GB variant, the Redmi 8 tops that with an additional 4GB RAM with 64GB storage. SO essentially you get a base 3GB/32GB variant and a top-end 4GB/64GB version. Interestingly, it still getting a dual SIM slot with a dedicated MicroSD slot for expansion up to 512GB.

The Redmi8 major selling point is its dual-camera setup – one up from the single cam on the 8A. The main sensor is a 12-megapixel main camera with a Sony IMX363 sensor with AI scene detection, and in addition to that is a 2-megapixel depth sensor for portrait shots. The camera comes with AI scene detection, and Google Lens integration for live translation between 104 languages just by pointing the camera at text. 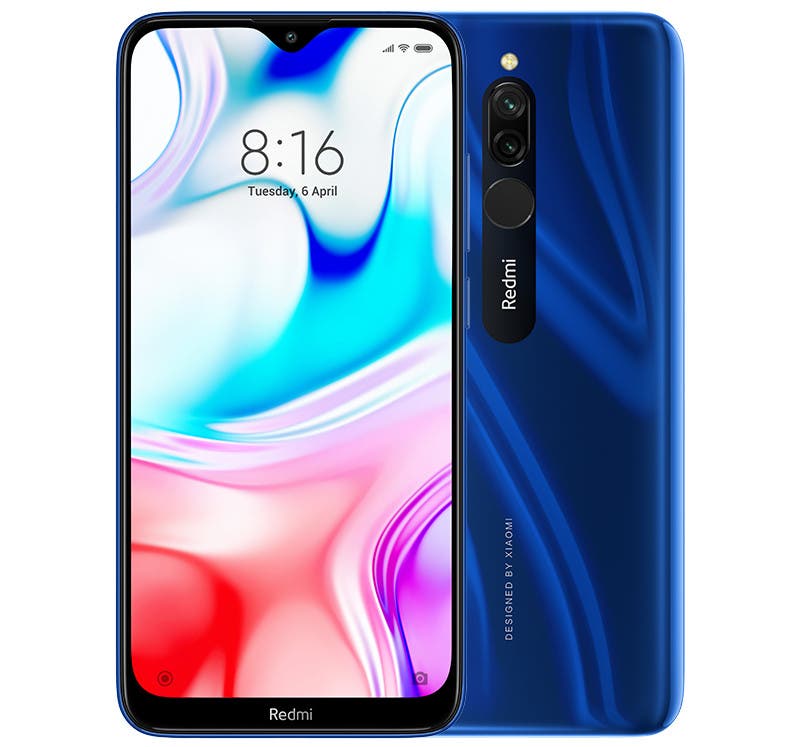 Other specs are similar to the Redmi 8A, including an 8MP selfie camera, 5000mAh battery, 18W fast charging as well as USB Type-C.