After many months of delay, the Galaxy Fold is finally widely available. The smartphone launch was postponed after a design issue that could completely destroy its display. Samsung then, improved the build, fixed the design flaws and the smartphone is ready for the enthusiasts of the new foldable technology. 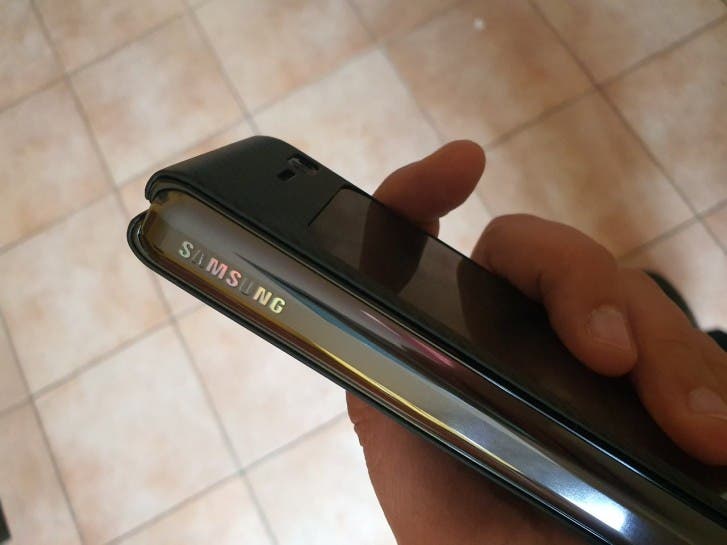 However, seems that not everything is quite right with the Galaxy Fold. According to a Twitter user, Kurby’S, the letters of Samsung logo on the hinge have started peeling off. The A and the U are already gone and the rest might soon follow. Those letters have a holographic effect adding to the visual of the smartphone. However, now they’re just a reminder of another poor design application. Worth noting that this isn’t vital for the functionality of the smartphone, but we are talking of a $1,980 smartphone. No users want to pay such amount of money in a smartphone that falls on this quality issue.

Apparently, seems that Kuyb’S is the only user affected by the issue. At least for now. The Galaxy Fold is just reaching its customers after months of wait, so it’s hard to say if this will be an isolated issue or if it’s another design flaw in the smartphone.

Next Redmi 8 debuts with a 5000mAh battery, and dual rear cameras