Unless you’ve been sleeping all day, you probably already know that OnePlus took the wraps off OnePlus 7T Pro in London today. Interestingly enough, the company also released a McLaren variant for the upgraded OnePlus 7 Pro variant. Carl Pei, the company’s CEO, kicked out the event with a quick monologue to express OxygenOS popularity among the user’s community. The software has one of the best receptions, and in addition, has great support from the company. The company has recently released OxygenOS 10 with the arrival of Android 10.

The Chinese firm also reaffirmed how quickly it pushes Android updates to its users thanks to its OnePlus community and frequent Beta programs. For instance, it took only 17 days to deliver Android 10 updates to the OnePlus 7 and 7 Pro. Many companies in the market will take several months to bring the latest Android flavor to their respective flagships. 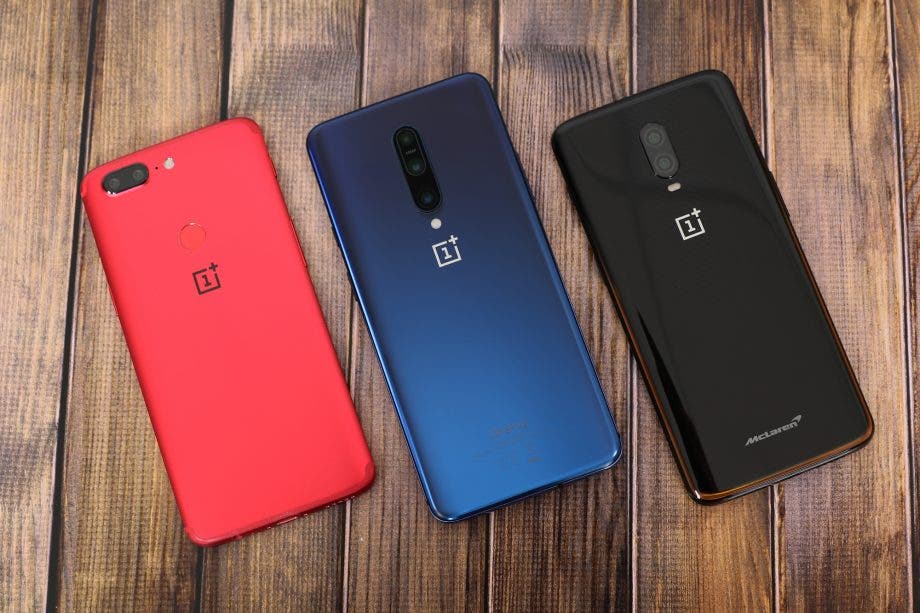 In a good show of commitment, the company ensures that all devices after the OnePlus 5 will receive OxygenOS 10 update. After inviting Google’s Director of Engineering for Android, Carl Pei came back on stage to make this announcement. The OnePlus 6 and 6T will see the update this month. The owners of OnePlus 5 and 5T will have to wait until Q2 2020. Despite this fact, the beta program for the OnePlus 5 should start this year. This announcement also determines the end of road for the OnePlus 3 and 3T. However, both smartphones have solid aftermarket support via the custom ROM community. Independent developers should keep bringing new Android upgrades to these devices.