Back in May, Realme introduced its premium budget smartphone dubbed Realme X for the very first time. The smartphone brings all-screen display experience to the budget segment. The brand was able to achieve this with the help of a pop-up camera mechanism. Even though the device is quite old, the smartphone maker has not forgotten it in the software department. The device has recently received a new software update adding a plethora of improvements and features.

The Chinese brand has now started rolling out a new OTA update to the Realme X users updating the device to the latest security patch. Apart from the security fixes, the update also brings tons of features such as redesigned notification center and digital wellbeing. The update comes with the version number RMX1901EX_11.A.08 and weighs around 2.8GB in size.

Here is a quick look at the changelog for this new update: 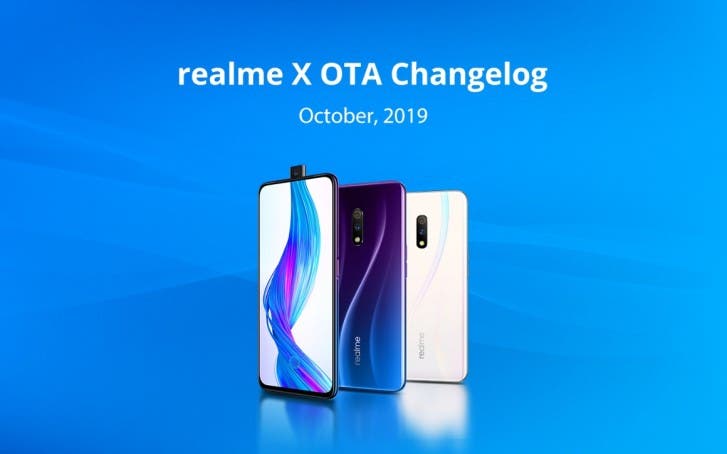 Sadly, Realme is currently rolling out this update in batches meaning there is a high chance that you might not receive it as of now. If the early adopters don’t report any major bugs, the brand will then roll out the update to the masses. If you have not received any update notification, then you should check it manually. To do that, head over to Settings>>Software & Update and search for the latest available version.

Next ELEPHONE is planning a phone with dual 48MP cameras