Chinese manufacturing giant, Xiaomi, has a couple of smartphones which is currently getting the Android 10 update. The Redmi K20 Pro is one of them. This smartphone is currently selling at Jingdong mall for 1999 yuan ($282). This current price is 500 yuan ($71) cheaper than its launch price. 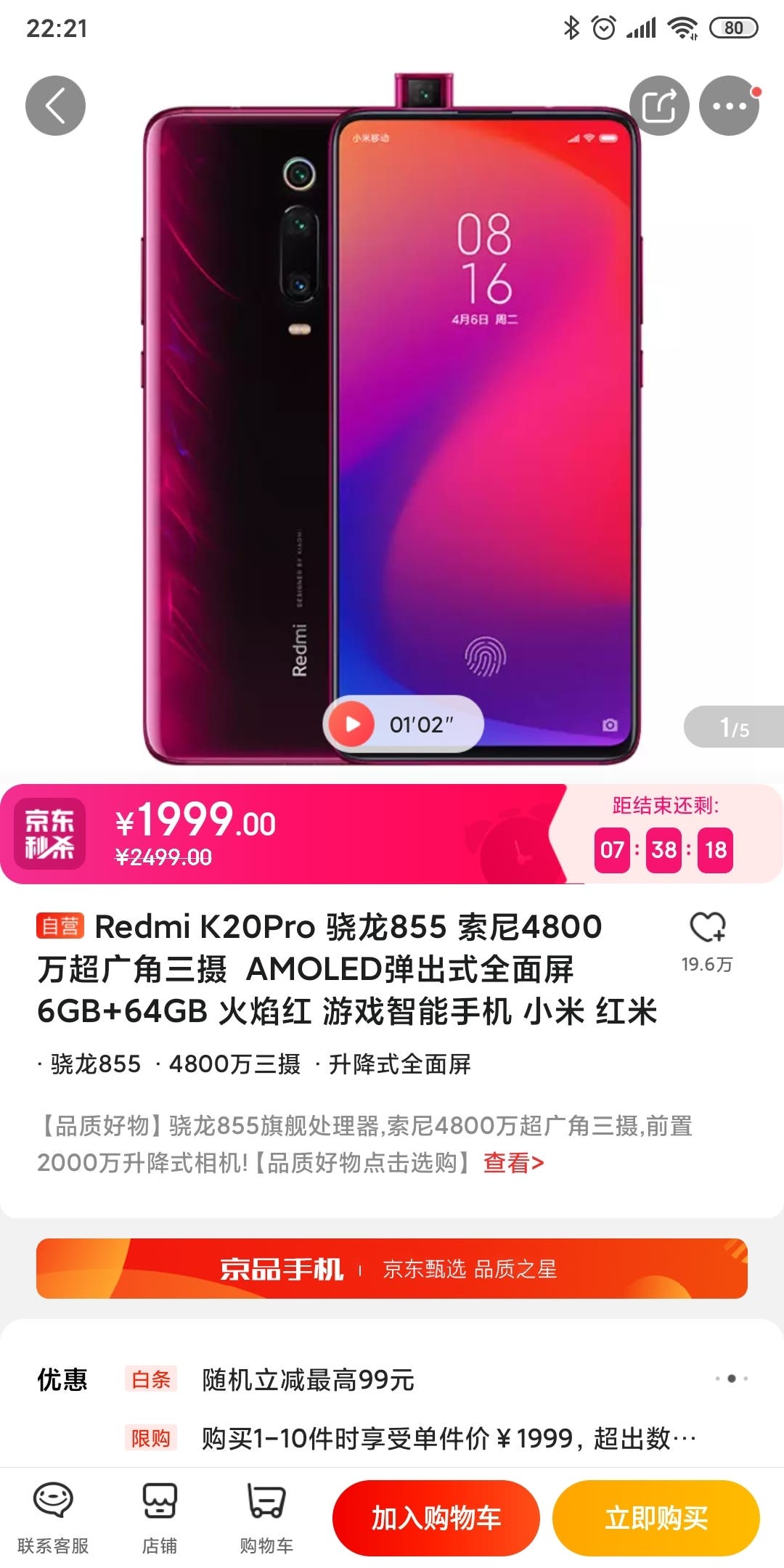 The Redmi K20 Pro comes with a 6.39-inch AMOLED full-screen display with a resolution of 1080 x 2340. It is equipped with Qualcomm Snapdragon 855 flagship platform coupled with up to 8GB of RAM and 256GB of internal storage. In the camera department, it uses a 20MP pop-up front camera. In addition, it comes with a 48MP main sensor on the rear as well as a 13MP and 8MP shooters. Its lights are kept on with a 4000 mAh battery which supports 27W fast charge.

According to Lu Weibing,  the ultimate price/performance ratio is a business model for Redmi and not sales tactics. All in all, the current price of the K20 Pro is very competitive. Will you consider this device at under $300?