This afternoon, the general manager of the Xiaomi’s sub-brand Redmi disclosed some news concerning the Redmi K30 smartphone. He said this flagship will support the SA/NSA dual-mode 5G. Plus, it is going to be the company’s first smartphone a punch-hole screen and there will be two holes. If my memory serves me well, this is the world’s second smartphone after the Samsung Galaxy S10 5G. 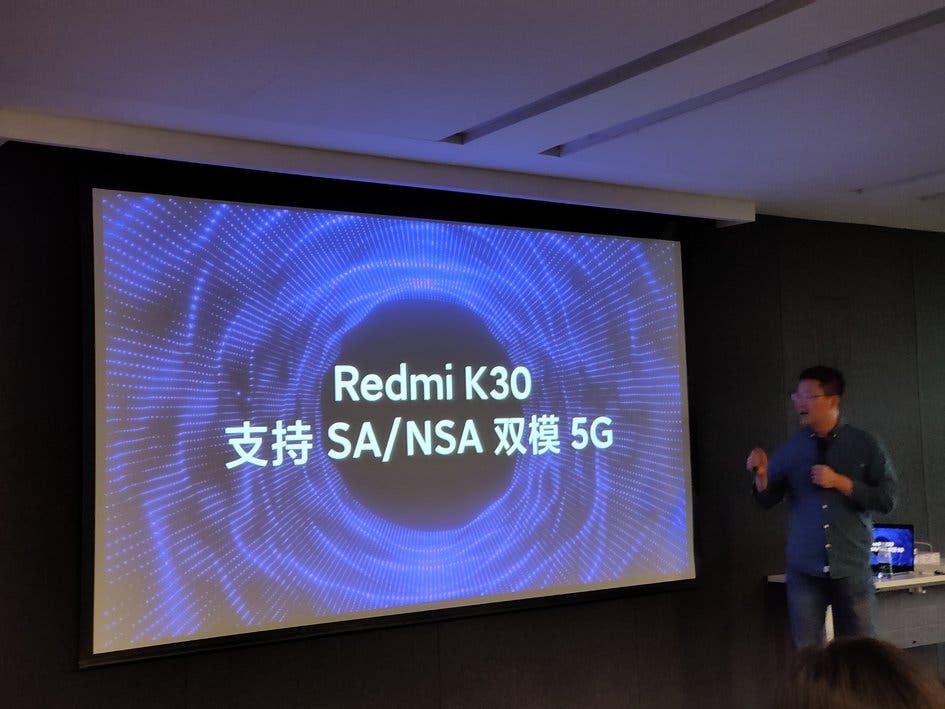 When this was announced at the Redmi 8 conference earlier today, it caused a hot discussion. It’s been mainly related to the fact that Xiaomi CEO Lei Jun once publicly complained about this technology. Particularly, he said, ‘How many weaknesses and immature places in the perforated screen?’

It turns out many of the Mi fans remembered this case. And today, some of them questioned Lei Jun: ‘I remember that you said the hole screen is not mature.’ In response, Lei Jun said, ‘That was true.’

The punch-hole screen used by Redmi is likely to be an OLED screen. Up to this day, this technology has always been dominated by Samsung. Compared with the OLED cutout screen, the biggest problem with the LCD cutout screen is that there is a certain degree of light leakage at the edge of the camera. In this sense, the upcoming Redmi K30 cannot use immature technology.

Previous RedmiBook With AMD Processor To Be Announced On October 21