Today, Xiaomi officially unleashed the Redmi 8/8A smartphones in China. Also, it disclosed some noteworthy information concerning the upcoming Redmi K30 flagship smartphone and the new RedmiBook with AMD.

It turns out the Redmi K30 will support dual-mode 5G and will come with two holes on the screen. Thus, instead of the single-hole display design adopted by the major manufacturers, the new Redmi flagship will sport two front cameras.

What’s more interesting, the RedmiBook with AMD Athlon processor is on its way. It will hit the market as soon as on October 21. 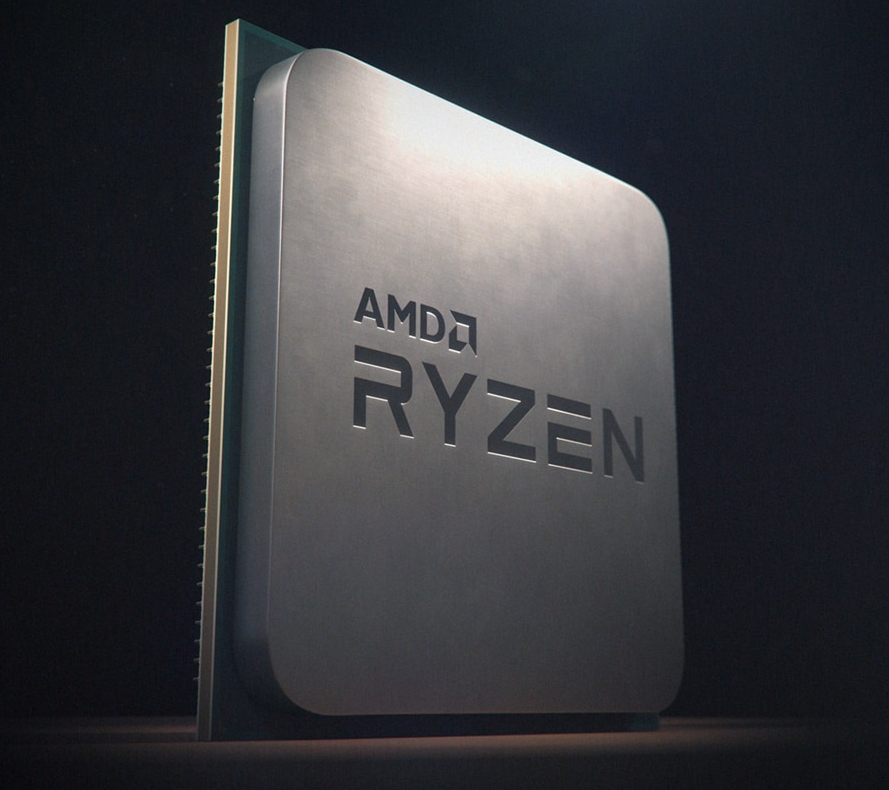 According to speculation, the RedmiBook with the processor will be equipped with the more popular Ruilong 5 3500U and Ruilong 7 3700U chips. Both use 4 cores and 8 threads, with the main frequency of 2.1/2.3GHz and a dynamic acceleration frequency of 3.7/4.0GHz. At the same time, the Radeon RX Vega 8/10 graphics card has a thermal design power (TDP) of 15W. Due to the enhanced GPU performance of the Acer APU in dual-channel memory, the new RedmiBook is also expected to be equipped with dual 8GB of memory. 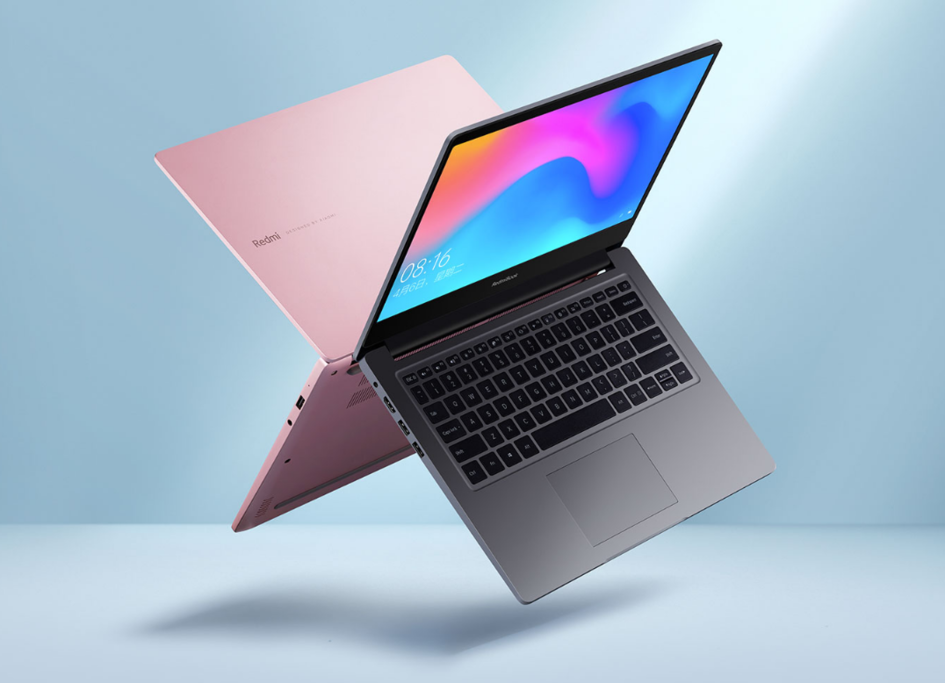 Recently, the company introduced the RedmiBook 14 enhanced version. As you should know, it is equipped with the 10th generation processor. The starting price is 3,999 yuan (i5/8G/256G/MX250), which is equivalent to $566. The RedmiBook with AMD processor is expected to be priced more affordably than this in terms of price.

By the way, previously, many brands have launched thin and light notebooks powered by the AMD processor. Among them, we can mention Lenovo, Honor, and Microsoft. But at the moment, it’s still unknown what niche the RedmiBook will compete in.

Previous Nokia 9 Pureview might be getting Android 10 update soon