Do you remember Windows Phone? If you’ve been living in this tech world for quite some time, you’ll know that Windows Phone was Microsoft’s bet to bring its popular Desktop platform to the mobile segment. It was the company’s response to compete with Google and Apple software counterparts. Windows Phone had a very unusual interface made by tiles and the old Metro interface. The company put some effort in trying to make their OS successful, but it failed to compete with Android and iOS.

Windows Phone didn’t require much of the hardware to deliver a proper experience. Also, it had an interesting and cool interface, but in the end, it lacked some key applications. For instance, it didn’t receive any support from Google Apps, and some strongly-used media applications never received a port to Windows Phone. The failure of the Operating System also caused Nokia’s demise. The latter sold its smartphone division to Microsoft which released several Lumia Devices. Now Nokia is back again in the game with HMD Global Android-powered smartphones. 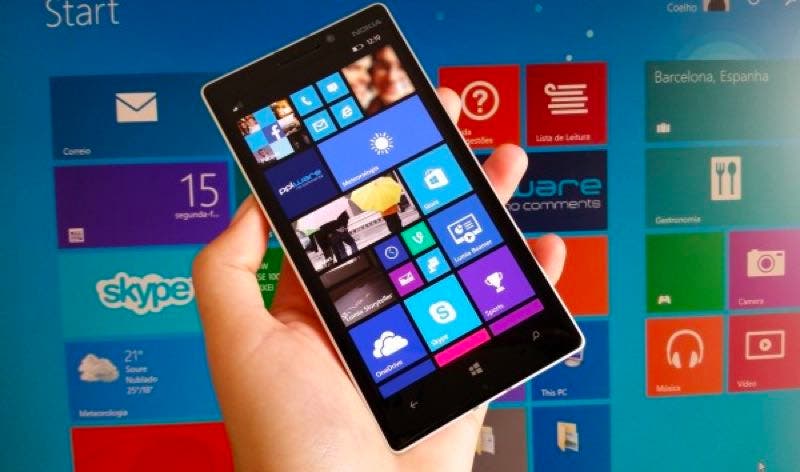 Microsoft decided to completely obliterate Windows Mobile support changing its strategy to releasing its applications in other platforms. Now, the giant is putting the last nail in Windows Phone coffin. Starting on December 16, 2019, WP 8.1 users will no longer be able to download apps. Worth noting that if you have an app installed if you uninstall it or reset your phone, there will be no way to get it back.

Applications won’t receive future updates and may lose functionalities in the future. After all, Microsoft’s services are shutting down too. Microsoft support for Windows 10 Mobile is also ending, but for now, the app store should remain operational for them.