After announcing the Redmi Note 7 Pro (review) in February this year, Xiaomi has followed it up with a worthy successor – the Redmi Note 8 Pro. The company also announced the Redmi Note 8 at a launch event yesterday in New Delhi. Both handsets have already been official in China but and some other parts of the globe. However, India is a huge market for Xiaomi second only to China. 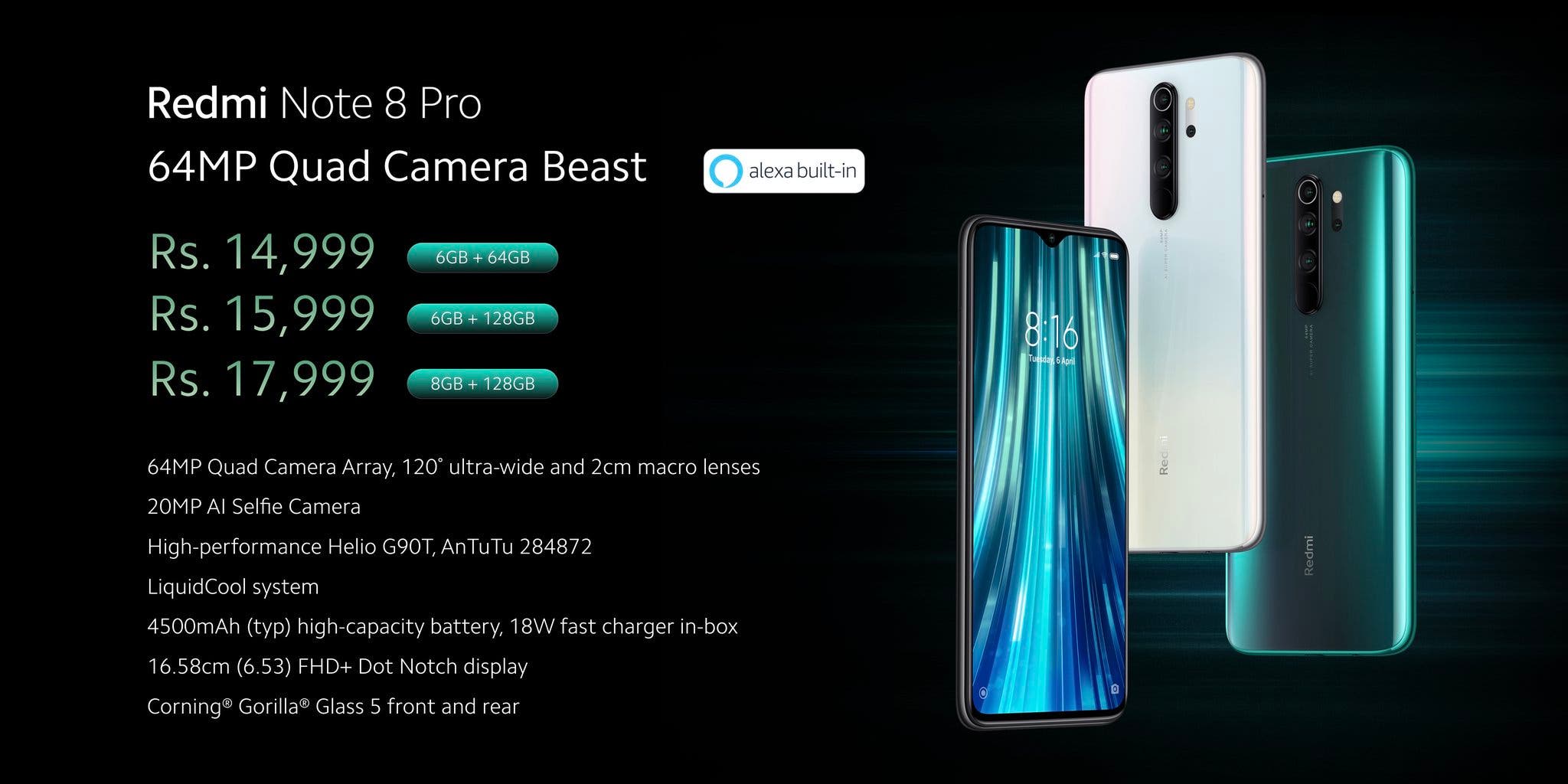 Pricing is, as always has been, a key factor for any product’s success in India for the mid-range and Xiaomi knows this better than anyone. The company priced the Redmi Note 8 Pro and Redmi Note 8 in very close vicinity to its predecessors while still offering more RAM. Xiaomi decided to up its minimum RAM on base models starting with the duo, said Xiaomi India Head, Manu Kumar Jain at the event. The Redmi Note 8 Pro starts at Rs 14,999 and this is for the base variant that has 6GB of RAM. 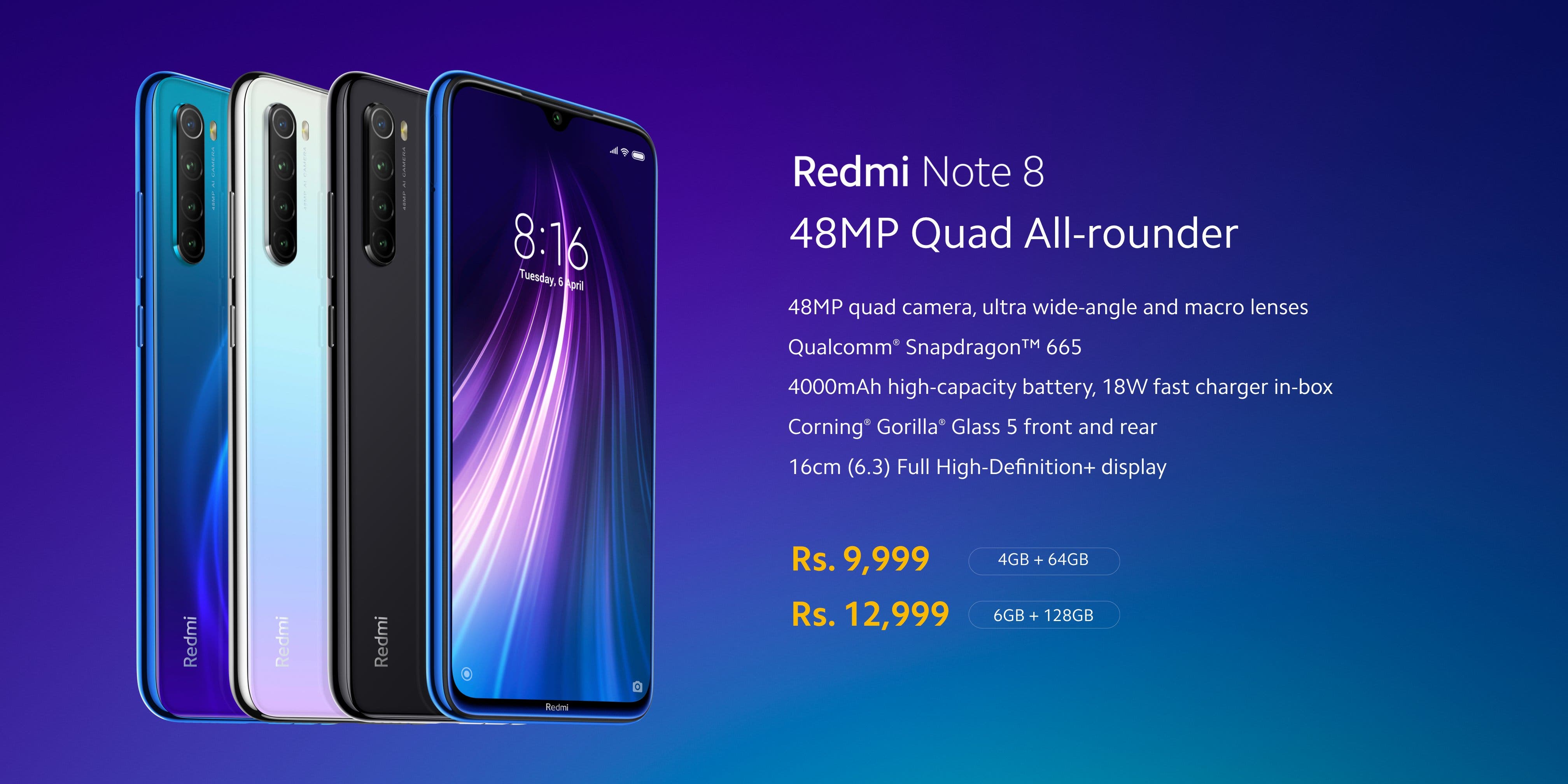 Of course, that’s not the only upgrade you’re getting. The Note 8 Pro brings in a  whole lot more with a new MediaTek G90T, 64MP rear camera, ultra-wide (120 degree), the Aura design, liquid cooling, and an even bigger 4,500mAh battery. 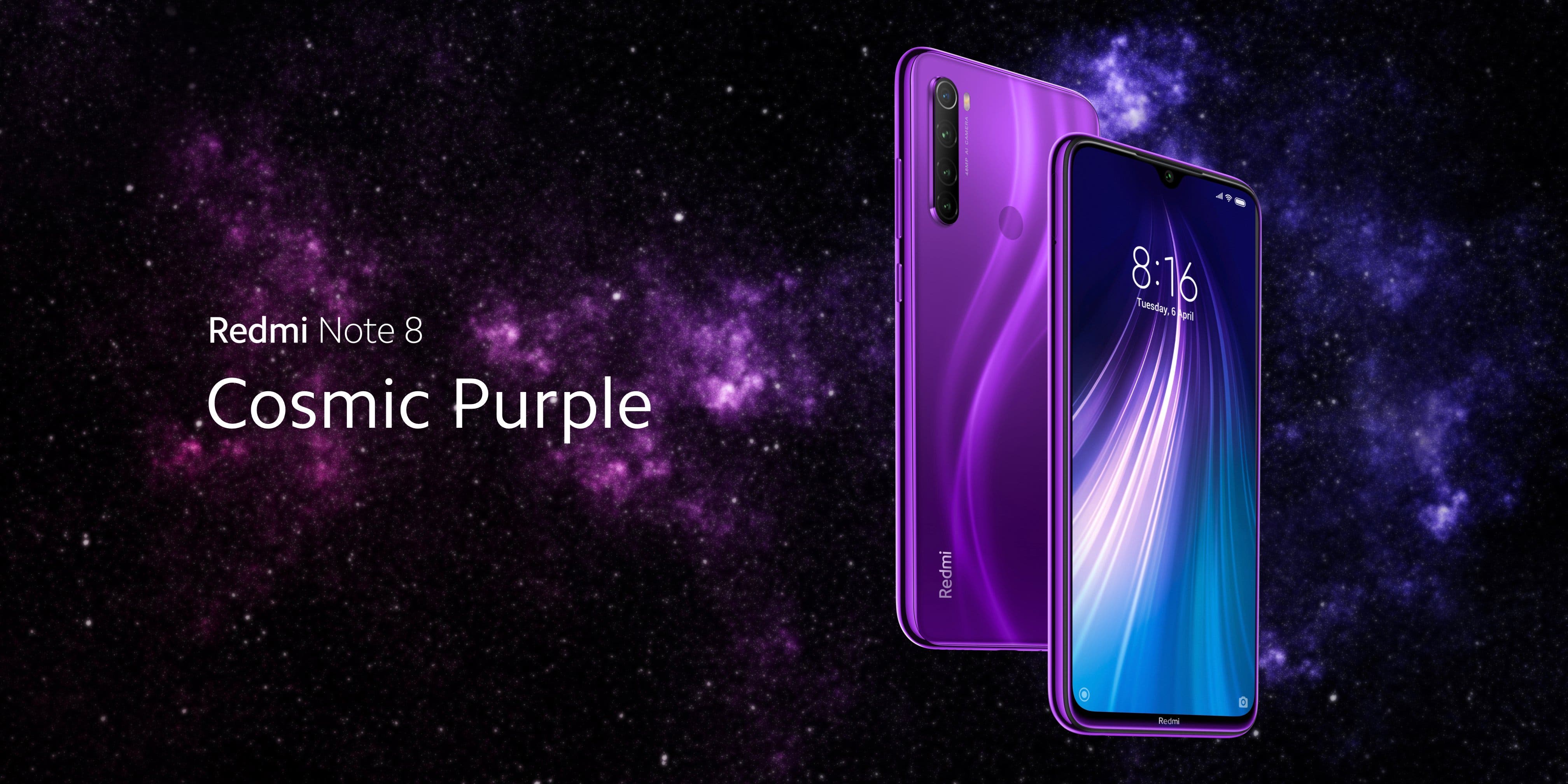 The Redmi Note 8 also gets some great upgrades including a quad-camera setup for the first time in a Redmi Note line under Rs 10,000. It’s also got the Aura Fluid design, Corning Gorilla Glass 5 on both sides, and an 18W fast charger in-the-box. 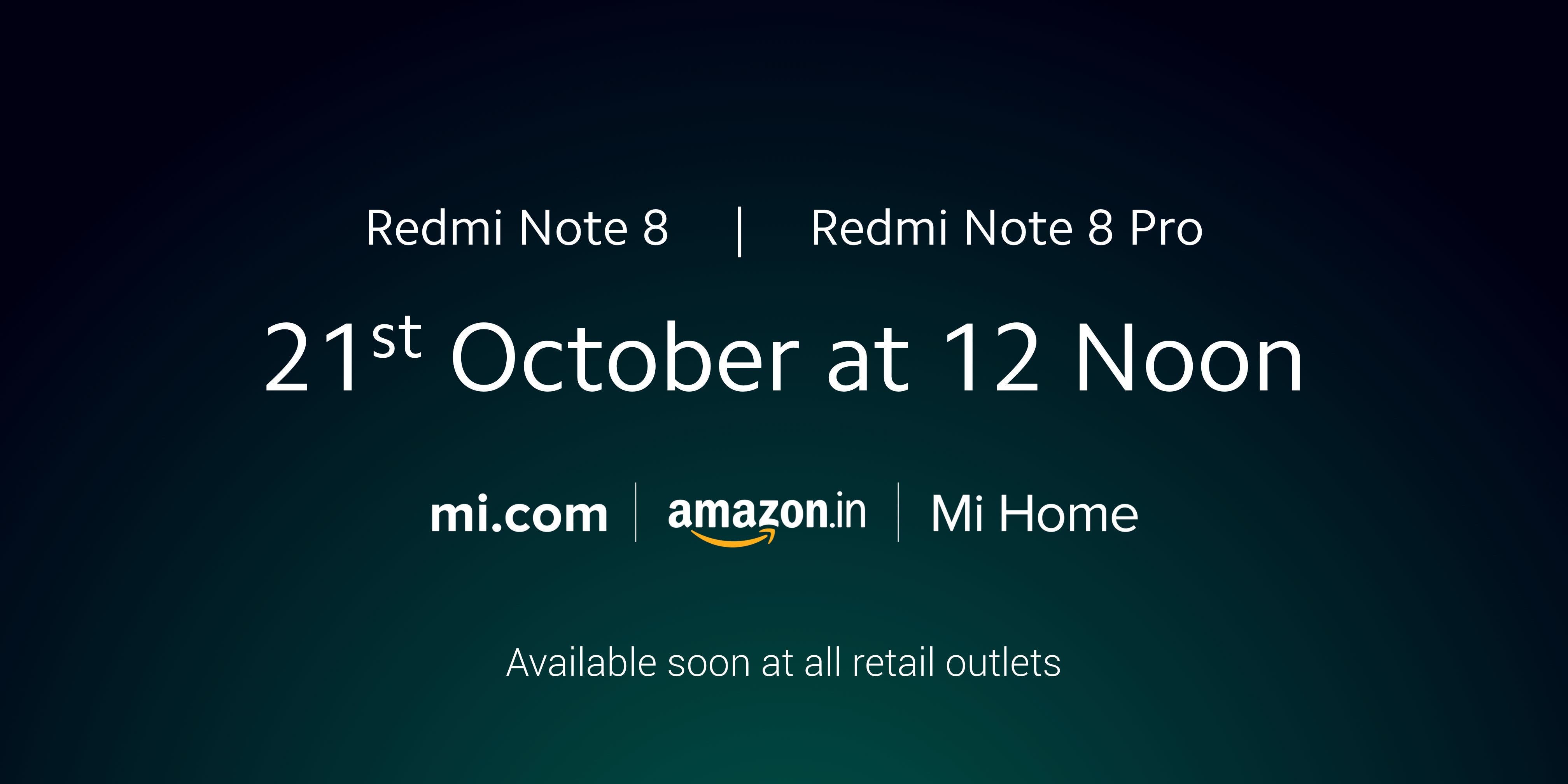 Xiaomi also debuted the much-awaited MIUI 11 update for India at the same event while also releasing info on the rollout for the entire Redmi lineup in the country. Here’s an official unboxing video.