Google’s latest smartphones, Pixel 4 series, was released a few days ago. According to recent reports from Taiwan, the shipment of this new series will exceed its predecessor. The Pixel 3 series shipped about 12 million units which is far higher than the 2/3 million achieved by the first two Pixel generations. 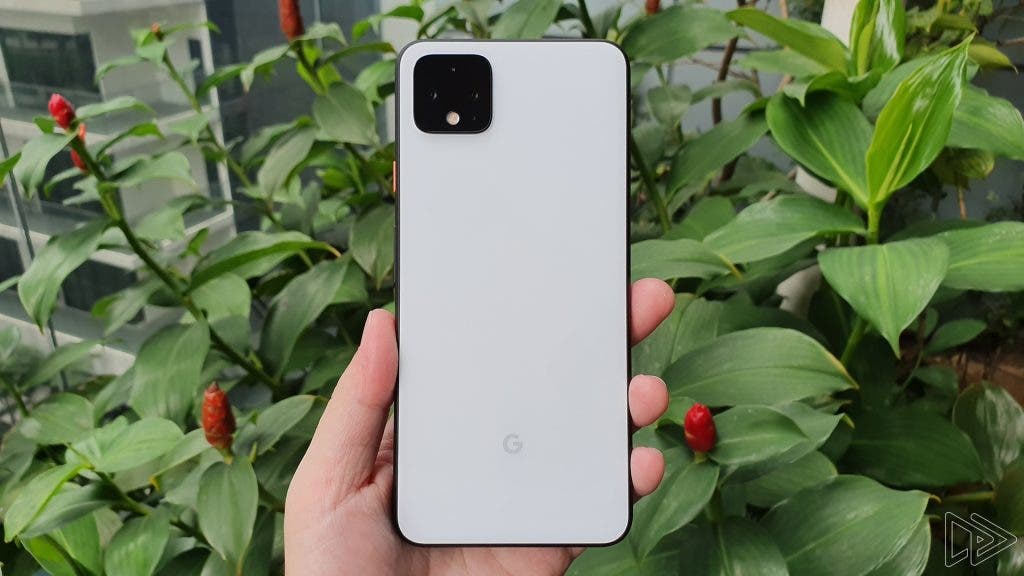 According to the prediction, the Pixel 4 and 4 XL will ship 12-14 million units globally. Google will have to rely on carriers like O2 in the UK, SoftBank in Japan and Taiwan Mobile in Taiwan to sell these smartphones. However, insiders believe that Google’s poor relationship with retailers will hurt its sales. Google has to work on that.

FIH Mobile is a subsidiary of Foxconn which manufactures some of Google’s phones. According to market analysts, FIH Mobile’s Q4 sales will increase due to the demand for the Pixel 4 series. Recently, FIH moved its manufacturing from Shenzhen, China to Vietnam. It is quite easy to believe that the company is trying to avoid the current trade war between the US and China. However, this may not be the case because other manufacturers like Samsung are also moving to Vietnam. The labour cost in Vietnam is obviously cheaper.