Stadia, Google’s video game streaming service, will arrive to several countries in November. And, in recent weeks, we have known some interesting details. Such as the availability of all games in 4K at 60 fps.

Rick Osterloh, senior vice president of Google devices and services, has recently spoken with The Verge and revealed that, at the time of launch, the service will not work with a cellular connection but will require a WiFi or Ethernet connection.

This means that you will not have the flexibility to play anywhere. But you will be limited by the type of Internet connection. Nvidia GeForce Now, a competitive Stadia service, does allow streaming of games using mobile data. But apparently the quality is not very good. 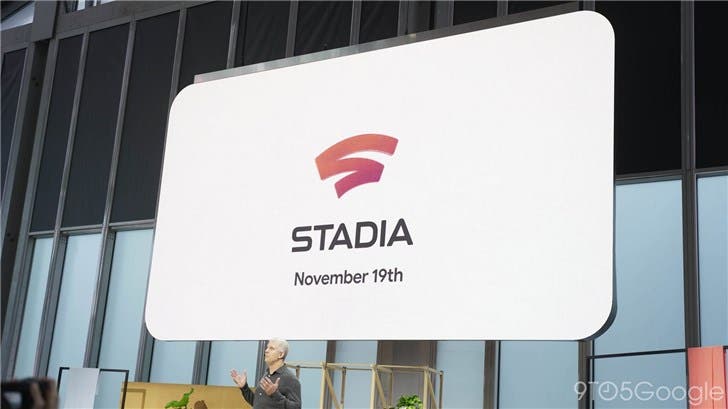 These days we have also known that the Stadia controller will not work wirelessly with the smartphone. But will have to be connected by cable.

It seems that Google wants people to use Stadia in the most reliable environments until the product matures. This could be intended to prevent early players from developing negative opinions about the product due to an unreliable connection.

Until now Google had only said a “reliable” internet connection was required, with speeds of 10Mbps or greater recommended. It had not specified the type of connection required, so today’s news will come as a surprise to many.