Effective communication between people from all parts of the globe is possible thanks to translation. The world is slowly but surely becoming globalized, so the need for translation keeps on increasing. You need to be able to communicate in other languages to succeed in life. AI-enabled translation apps such as Google Translate have evolved so as to offer accurate translations. Now, the focus is on voice recognition technologies. Siri, Alexa, and Google are already becoming indispensable members of the family for some. Wouldn’t it be nice if you could crack real-time speech translation? Well, now you can thanks to Samsung’s translator app. You just speak into the phone and the app translates. If you would like to find out more, please continue reading.

So what if you’re not a polyglot? Many English speakers struggle to learn foreign languages and this is because some of them pose great difficulties for native English speakers. If you don’t succeed in learning languages, you could surely use a translation app. S Translator translates spoken words, as well as entire texts. It’s not the best invention ever, but it certainly comes in handy. Attention needs to be paid to the fact that it’s necessary to have a data connection for the app to function. If you’re searching for an app that has offline capabilities, direct your attention towards Google Translate. Getting back to S Translator can help you communicate with others and even read menus. Basically, it’s your reliable companion.

You can solve language issues, not to mention missing bits that might come across when you’re chatting or watching movies. If you want, you can transform your Samsung phone into an interpreter. If the app isn’t already installed on your smartphone, download and install it. From your home screen go to Apps>More options> Galaxy Essentials. The first time you use the application you might be asked to download high definition voice files. Just press OK and you’re good to go. In case you didn’t know, you can save a translation as your favorite. All you have to do is to touch the star icon located at the top of the screen and that’s that.

When you have a multilanguage speaker in your pocket, you’re able to communicate with people from different countries in their native tongue. It’s just as important as saving money or having a passport.

If you want to translate the words that you come across in books and magazines, make sure to get the Optical Reader, which enables your smartphone to translate written words. This application can be deployed to extract words from documents, images, business cards, and so on. Speaking of which, if you need to translate legal documents, it’s recommended to opt for translation done by humans. Professional translation services work 24 hours a day, so in case you need help, you can reach out at any time. 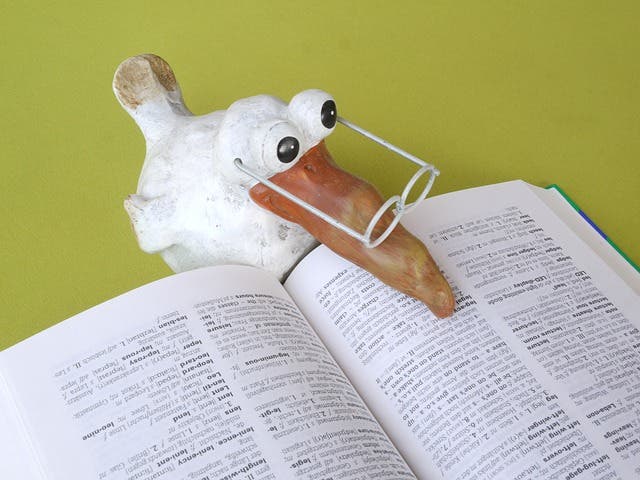 Did you really think that Samsung is the only electronics company to introduce a translation app? If yes, you’re mistaken. Many companies have decided to bring forward useful add-ons. Take Apple as an example. iTranslate ensures real-time sign translation, supporting more than 1000 languages. What is so great about this app is that it has a comprehensive dictionary. Features include offline translation, website translation, verb conjugation, and voice translation.

It’s important to not forget about the Microsoft Translator. This personal translation app supports numerous languages and it can translate screenshots and photo cameras. With this new application, the corporation is entering into Google’s territory. However, it’s much more advanced as compared to Google Translate. Google refuses to offer a version of its app to Android users, so it’s clear to see that Microsoft has the advantage here.

Thanks to S Translator, talking to strangers will be easier than ever

How are you supposed to speak to someone who doesn’t share your mother tongue? If you don’t have a translator or interpreter by your side, at least use a specialized application. Thanks to Samsung’s translation app, you can confidently approach people on the street when you travel to a foreign country. The application continues to improve, which will only help you get around. At one point or another, you won’t even realize that translation is taking place.

The idea is very simple, you see. The translation app enables you to communicate with another person face-to-face, using only your smartphone. There’s no need to type the words onto a screen. You talk into your Samsung phone and it will do the hard work for you. So, there’s nothing to worry about. You can prevent misunderstanding in communication, even if you don’t know the local language.

Next Vivo U3 with 5000mAh battery,triple cameras announced in China