HMD Global started the development of Nokia 9.1 PureView soon after the release of the first PureView model. The company’s goal was to release the phone before the end of summer. However, some camera issues delayed the launch until Q4 2019. Now, it seems that the smartphone launch was delayed again, and it won’t be available until the next year.

According to Industry’s insider, Nokia anew, the Nokia 9.1 PureView will not come until Q2 2020. More specifically, it will not arrive before April next year. Unfortunately, there are no details to justify this choice, but apparently it has to do with timing and Nokia’s inability to compete with its rival brands at this moment. If Nokia believes that the Nokia 9.1 PureView isn’t ready for the market, then the choice is understandable. 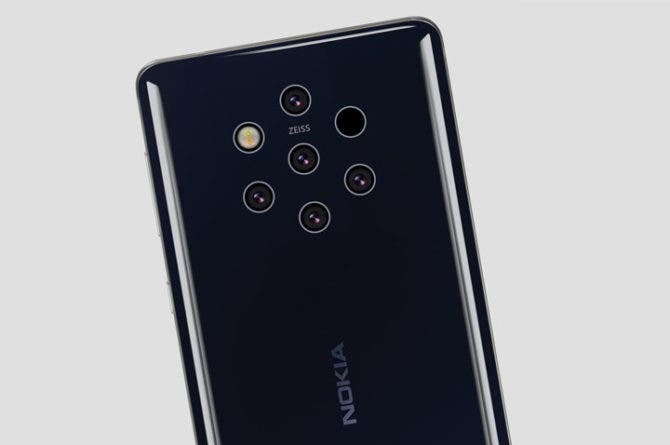 Nokia may have time to equip its flagship with Snapdragon 865

All mainstream companies such as Samsung, Apple, Google, Huawei and OnePlus have already released their flagships for the end of 2019. These smartphones will undoubtedly dominate the holiday shopping scene. This will leave little room for Nokia 9.1 PureView to compete, especially after the mixed impressions of its predecessor. Moreover, the Snapdragon 855 chipset may quickly become outdated at this point. After all, we’re going to meet the Snapdragon 865 soon. By pushing the launch forward, Nokia will have time to update its flagship offering.

Nokia will have plenty of time to upgrade its flagship with Snapdragon 865. Also, it needs to ensure that everything is compatible with the new SoC. In addition, having this chipset in Q2 2019 is far better than releasing a smartphone with an SoC that is about to be succeeded. This will allow the smartphone to be more than just a “Penta-Camera” smartphone.

While Nokia is doing well in the mid-range class, the company is yet to make a hit for the flagship class.

Next Redmi Note 8T leaked in renders, but not different from the RN8