Recently, Oppo announced the flagship Reno Ace, in China. Alongside the standard version, the Chinese smartphone maker also unveiled a Gundam Special Edition to commemorate the 40th anniversary of the franchise. This edition of Oppo Reno Ace is now up for pre-order in China with the first sale slated for November 11, popularly known as ‘Single’s Day’ in the country.

The Oppo Reno Ace Gundam Edition comes in a unique Gundam-inspired paint job. The chassis of the phone comes in primary white colour with accents of blue and red respectively. Also, the device comes with a dedicated theme and wallpapers to complete the experience. This is where the dissimilarities end as the other core specifications of the special edition remain similar to that of the standard edition. 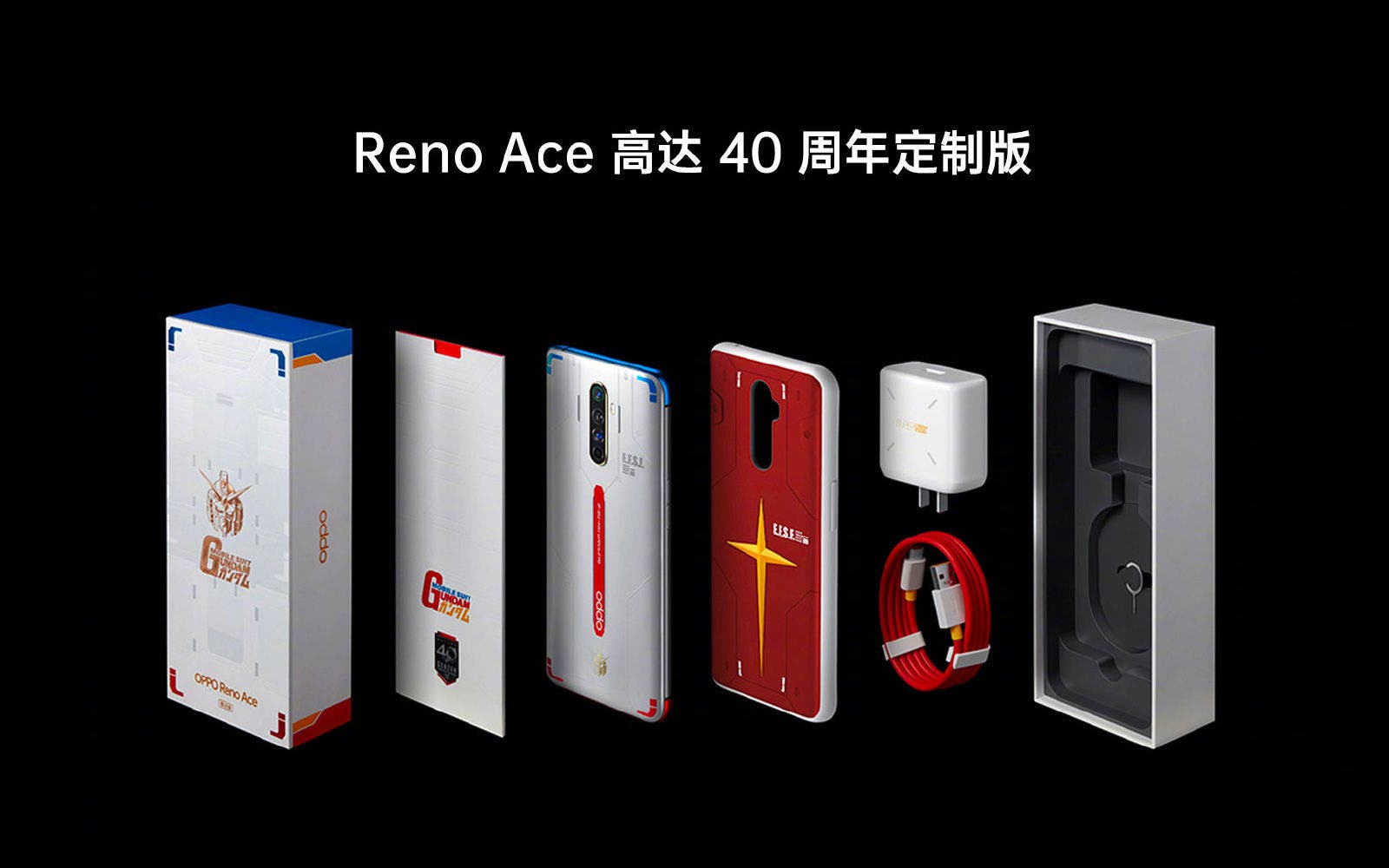 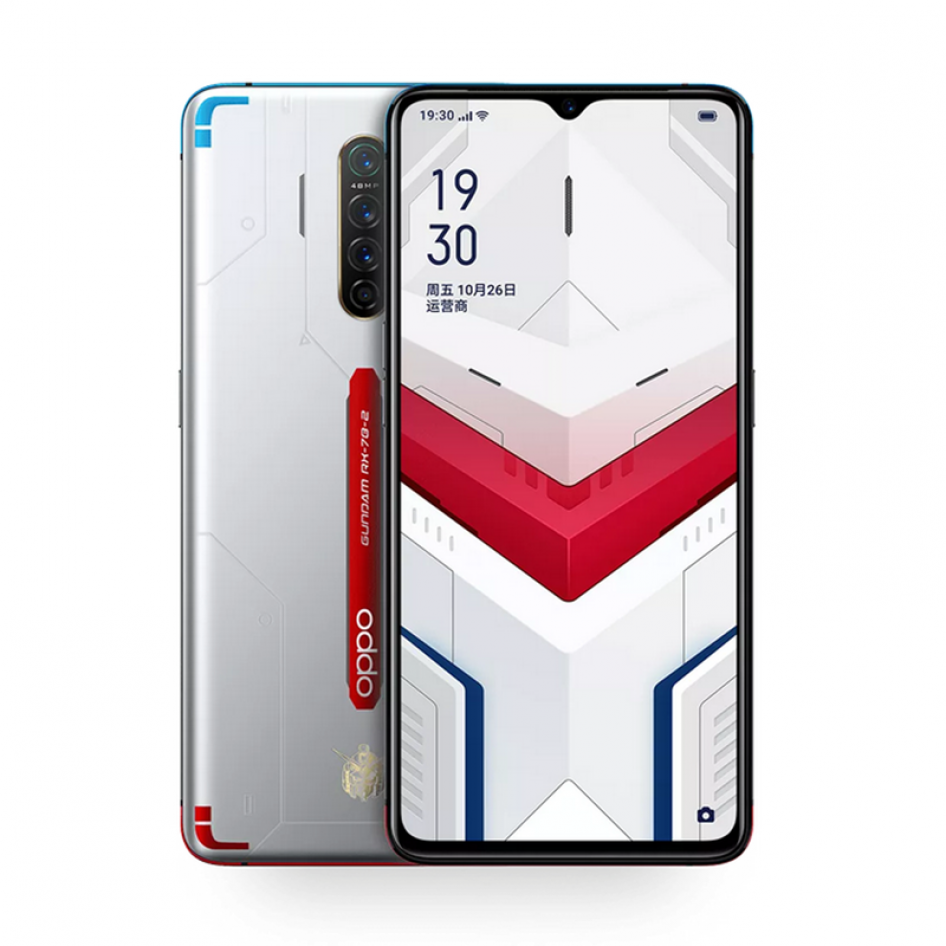 Under the hood, it is powered by the same Qualcomm Snapdragon 855 Plus processor with 8GB RAM and 256GB of UFS 3.0 storage. The display of the phone measures 6.5-inches with FHD+(1080 x 2400 pixels) resolution, 90Hz refresh rate, 20:9 aspect ratio. The fingerprint sensor resides under the display like any other phones these days. For optics, the phone features a quad camera setup which includes a 48MP Sony IMX586 sensor, a 13MP sensor with a telephoto lens(5x hybrid zoom), an 8MP sensor with utra-wide lens and 2MP sensor with a macro lens. As for selfies, the phone sports a 16MP shooter which resides in the small dew-drop notch at the top centre of the display

Though the phone is backed by a respectable 4,000mAh battery, the fastest smartphone charging technology i.e., 65W SuperVOOC Flash Charge, which the phone supports, makes it more impressive. The device can be charged fully within a mere period of 30 minutes by using the bundled charger. Interestingly, it also supports other charging standards such as Qualcomm Quick Charge and USB-PD(Power Delivery).

The Oppo Reno Ace Gundam Edition is priced at 3,599 Yuan and there will be only 30,000 units up for grab on November 11. However, the pre-orders will run for three days including today, i.e. 21st October, 28th October, and 4th November. If you are interested, you can get it from either Oppo’s official store, JD.com, TMall or Suning.