According to a report from the Korean website ETNews, Samsung is betting big on foldable smartphones. Despite the difficulties around the release of its first device, the Galaxy Fold, which plans to sell 500,000 copies of it in 2019, Samsung expects 5 to 6 million sales in 2020. The figure may seem high, a study by IHS Markit estimates world demand at 3 million devices next year, while a DSCC study estimates its level between 4 and 5 million units.

Galaxy Fold: Samsung hopes to make a product whose sales are comparable to those of Galaxy Note

And yet, we would already be on downgraded forecasts. Samsung has indeed considered, according to ETNews, to rely on 10 million units – a volume comparable to the annual sales of Galaxy Note. Nevertheless, several sources in the industry see more this goal reached by the end of the year 2021. An internal source of Samsung Display says that the group could quite satisfy such a request if necessary. 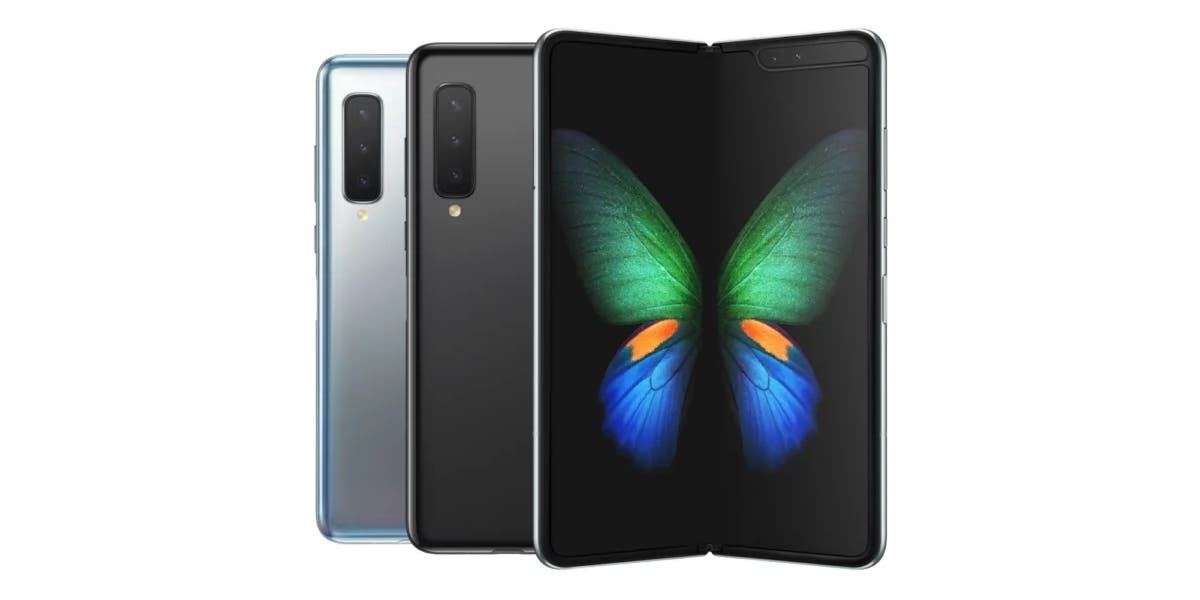 ETNews notes that first sales strengthen Samsung’s view that market growth prospects are high. Nevertheless, the whole question is whether the reality will correspond to these predictions. The current Galaxy Folds are still very high-end devices, are rather fragile. Even after a series of changes. And are therefore currently aimed at an audience of technology-savvy enthusiasts.

To successfully make its foldable smartphones as popular as the Galaxy Note. For example, the Korean manufacturer will still have to make an additional technological demonstration. With the next iteration of its collapsible smartphone. While reducing its price further around $1000

Next According to DxOMark, Pixel 4 cameras offer improvements but it's not the best