This year, Chinese phone maker Ulefone has launched several rugged phones and got lots of praises from users and tech media, which including the latest preeminent Armor 6S, Armor 3W and Armor 3WT. In appreciation for fans’ support, Ulefone partners up with Gearbest to hold a huge promotion from Oct. 21st to Oct. 31st. Then let’s find out more details about this event featuring the rugged phones from Armor series.

The spotlight of this event is absolutely Armor 6S, which is the upgraded version of preceding Armor 6, now you can get the versatile Armor 6S for just $279.99. Armor 6S upgrades the chipset to Helio P70 with 2.1GHz main frequency, 6GB of RAM and 128GB of internal storage, 16MP+8MP dual rear camera with a front-facing 8MP selfie camera, 6.2-inch FHD+ notch screen, 5000mAh battery with Qi 10W wireless charging, face unlock and fingerprint unlock, NFC+Google Pay supported, GPS+Glonass+Beidou triple navigation system, Android 9.0 Pie as OS and etc.. It is certified by IP68/IP69K/MIL-STD-810G certification, waterproof, dust-proof and drop resistant, not only suitable for severe outdoor environment, but also can satisfy daily use. 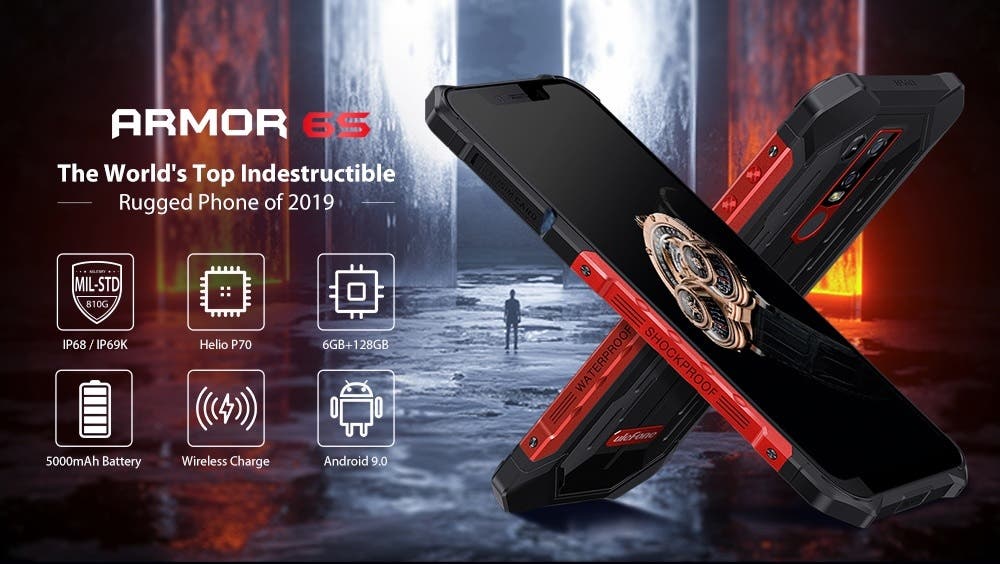 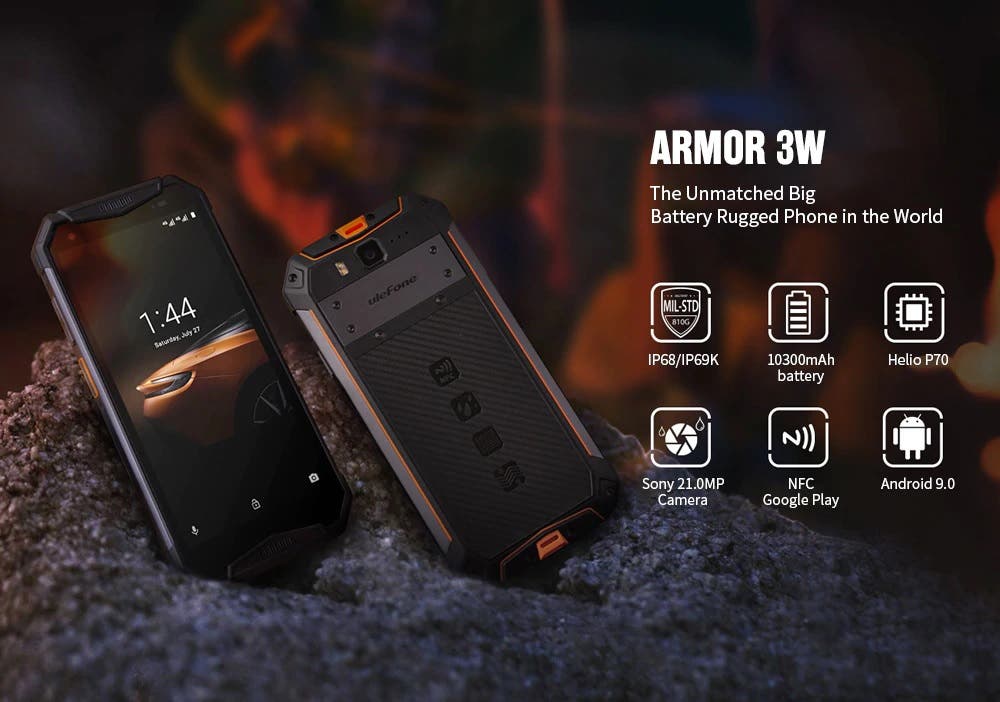 Armor 3WT is the walkie-talkie version of Armor 3W, it shares the same solid specs with Armor 3W. You can get it right now from Gearbest for just $279.99 with a free gift bag(sling, tempered glass protective film, bicycle phone holder and clip included). 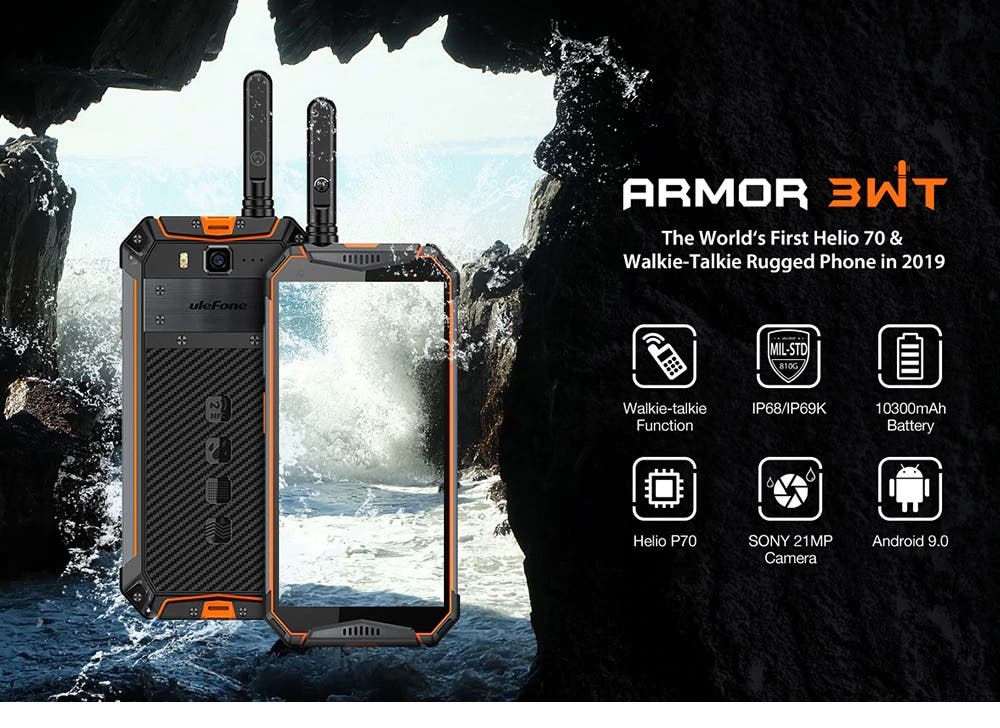 The above three models all support innovative underwater photography mode, enable to record beautiful underwater scenarios while diving or swimming.

And there are also several Ulefone models participating in this promotion, pick up one phone in this festival will definitely help you save a lot of money. More information about all the phones and prices are available on Gearbest so surely go and visit it, don’t miss the perfect chance to grab some cheap Ulefone devices.

Previous Vivo U3 with 5000mAh battery,triple cameras announced in China

Next Get your 5$ Coupon for Xiaomi Mi band 4 from DHgate.com