Google announced the newest Pixel 4 series in the last week. However, the duo of smartphones still is stealing the headlines these days. Yesterday, we got the company’s response after users started to complain about the lack of 4K@60fps recording. Today, we saw a couple of pictures revealing the unusual “Cereal Pixel 4” box that is being sent to some users who pre-ordered the smartphone first. Now, a new interesting detail about the Pixel 4 has emerged online – It comes with support for up to 11W fast wireless charging. 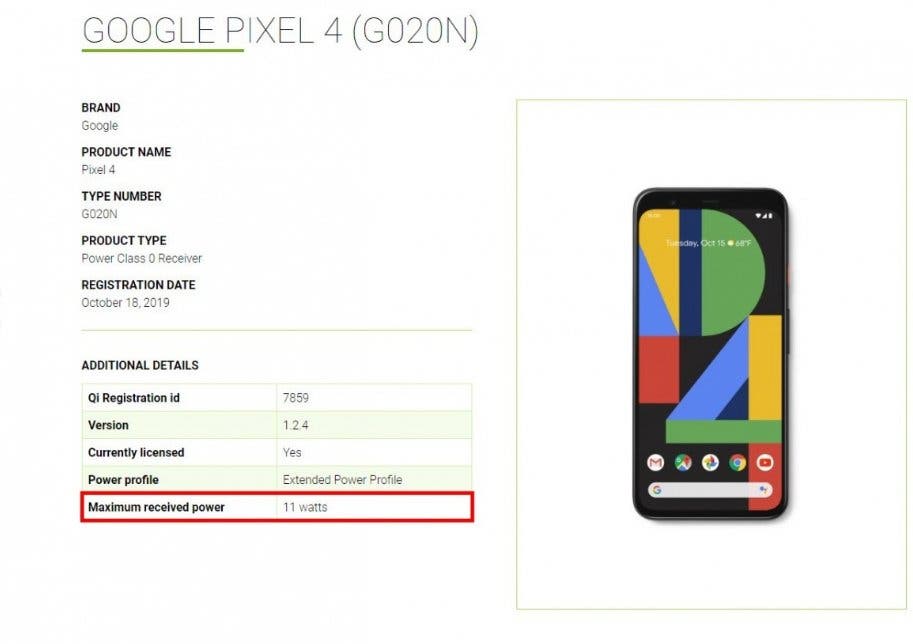 Curiously, Google did mention this detail during the event. One could easily assume that wireless support was absent in both devices. However, today the interesting information has surfaced thanks to The Wireless Power Consortium. Pixel 4’s fast wireless charging capabilities surfaced on the WPC database just two days after the official unveiling. While the above screenshot shows a Pixel 4, the Pixel 4 XL has the same capability. 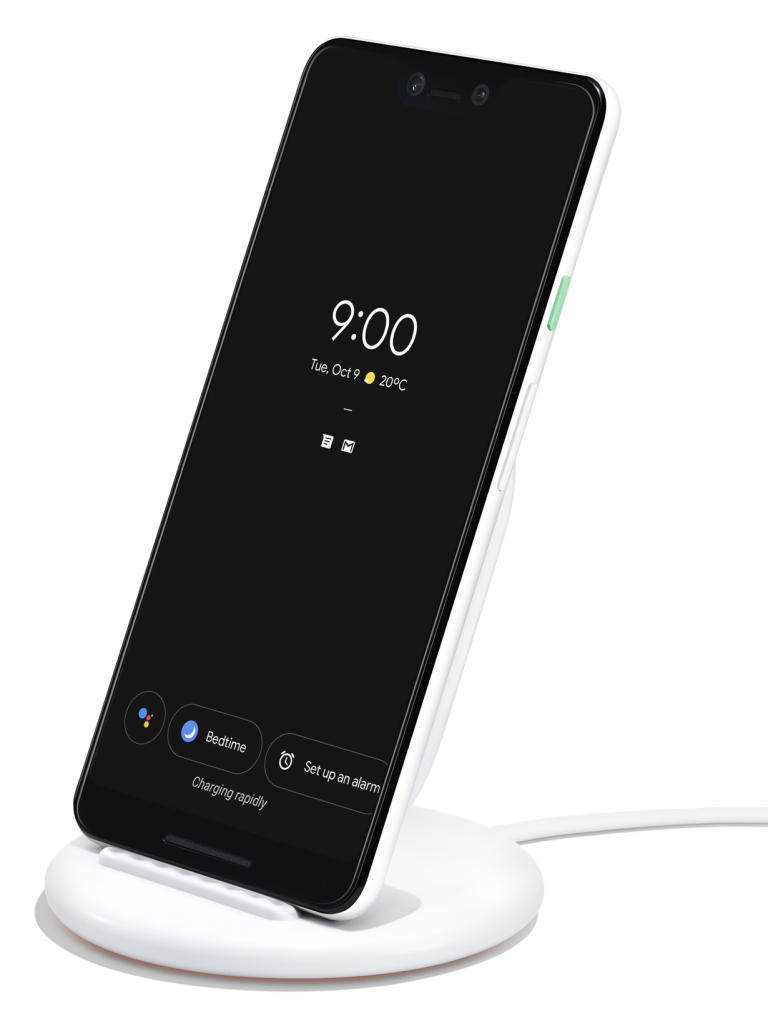 Wireless Charging in Pixel smartphones debuted in the last year with the Pixel 3 series. However, it was only available through the official Pixel Stand and a select few other Google approved chargers. The Google Pixel 4 series, however, can be charged wirelessly through any Qi charger.

We know that 11W is far behind what the competition is offering, but at least, Google finally is walking in the right direction with its wireless charging solution.

Pixel 4a 5G – full specifications appear ahead of the announcement