Motorola usually releases its Moto G smartphones in series, and this year G smartphone looks no different. The Moto G8 Plus made its official debut earlier yesterday in India, Brazil, and the UK, and alongside that comes a cheaper variant  – the Moto G8 Play.

The G8 Play comes embedded in a plastic casing, and much like the G8 Plus gets a trio of cameras on its flip side, and a single one within the water-drop notch above its 6.2” IPS LCD display. The cheaper Moto G8 Play drops the 48MP snapper on the G8 plus for a 13MP main sensor, coupled with 8MP ultra-wide sensor with a 117-degree field-of-view, and a 2MP depth sensor. The camera uses artificial intelligence (A.I.) to take photos when someone smiles, and to help compose shots too. And for selfies, and video calls, the Moto G8 Play is kitted with an 8MP snapper upfront.

Gone is the SD675, still, the Moto G8 Play gets a fairly powerful SoC – the same that powers the Motorola One Macro- That is the MediaTek Helio P70 with four A73 and four A53 CPU cores, a Mali-G72 MP3 GPU, plus a built-in NPU. This same chip was used in the Moto One Macro – it’s running Android 9 Pie on both phones too. It is available in 2GB RAM, 32GB storage, expandable memory up to 512GB with microSD. It is a dual Hybrid device with two nano-SIM slots, and of course, you will have to forgo the second slot if you need a microSD.

Notably, it gets a rear fingerprint scanner, boots Android Pie,  and is available in gradient, eye-catching colors. Lastly, the Moto G8 Play retains the G8 plus 4000mAh battery, though there isn’t any mention of the proprietary Turbocharge.

Available color options are Knight Grey and Royal Magenta. And for availability, th G8 Play is available in Brazil, Mexico, Chile, and Perú starting today. A wider rollout is expected for Latin America in the coming months, but obviously not coming to the US or Canada. Pricing starts at 967.12 Brazilian Real (US$ 240 / Rs. 17,030 approx.)

Besides the G8 Plus, and the G8 Play, Motorola also unleashed the Moto E6 Play – a lower-tier smartphone targeted at the low-income earners. It is now in Brazil and Mexico, while it will be heading to Europe, Latin America, and Asia in mid-November. It is priced at 109 EUR. And at that price, the device offers a 5.5-inch HD+ display, MediaTek MT6739 processor, 2GB of RAM, and 32GB of expandable storage. There’s also a 3,000 mAh battery, along with a single 13MP rear camera and a 5MP selfie camera. 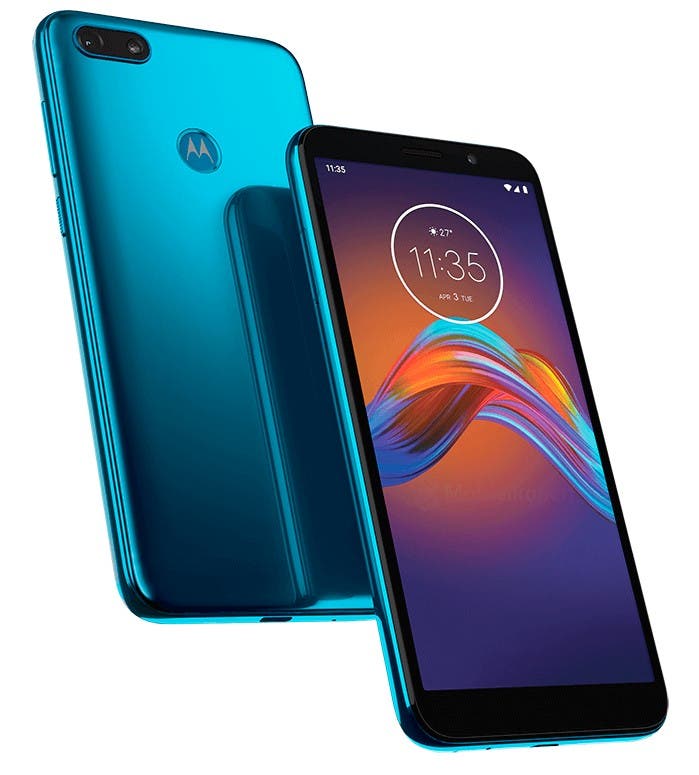