Vivo iQOO Neo 855 is the newest member in the series which as per the name is powered by Qualcomm Snapdragon 855. The other key features of the device include support for 33W fast charging and an affordable CNY 1,998 starting price. 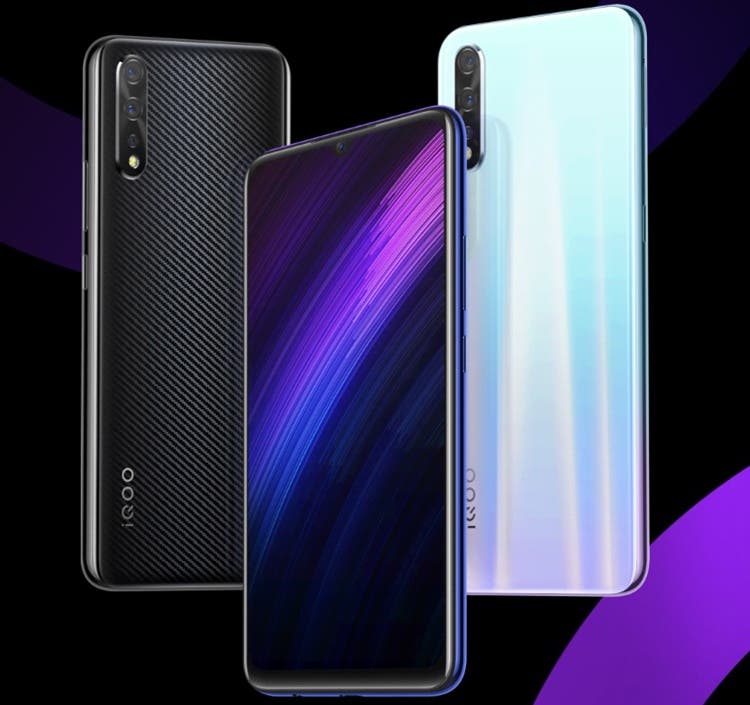 The newly-announced Vivo iQOO Neo 855 sports a 6.38-inches FHD+(1080 x 2340 pixels) Super AMOLED display at the front with a waterdrop notch and a fingerprint sensor underneath. The display also supports HDR10 content and DC dimming. The phone comes in four storage variants and all of them feature UFS 3.0 memory except for the base variant. For optics, the device features a triple camera setup at the back consisting of a 12MP primary sensor with f/1.79 aperture lens, an 8MP sensor with f/2.2 aperture ultra-wide lens, and a 2MP depth sensor which helps in portrait shots. For selfies, the phone comes with a 12MP sensor with an f/2.0 aperture lens that resides in the notch. 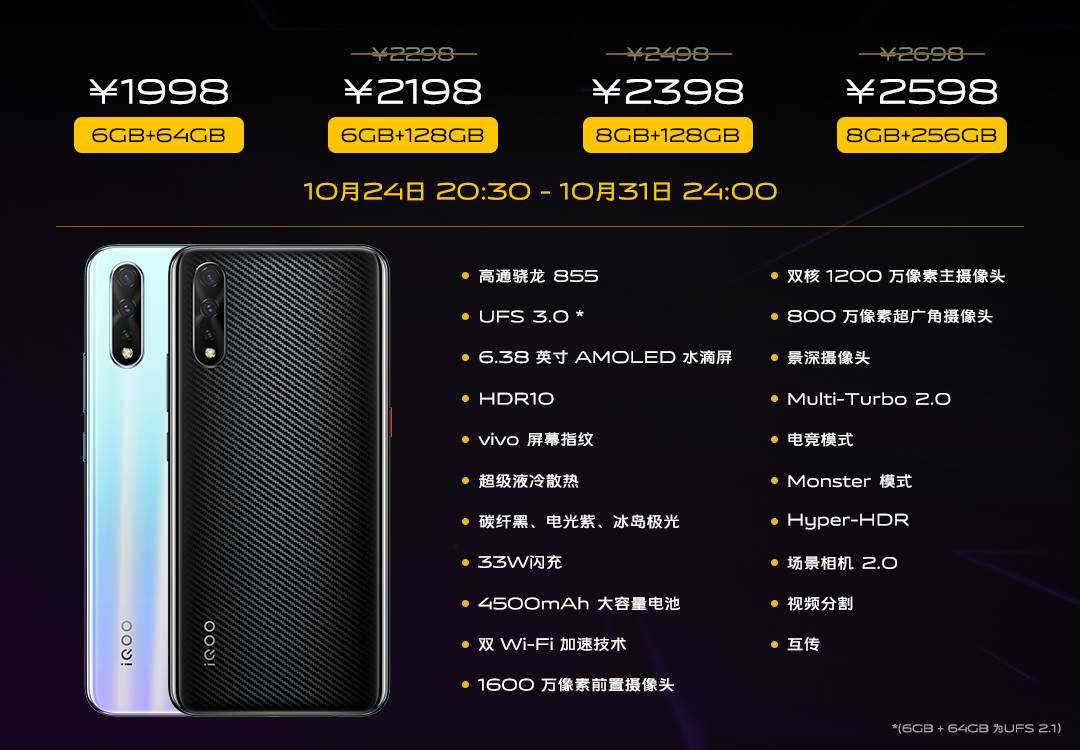 The phone runs on Vivo’s FunTouchOS based on Android Pie with additional software such as Game Magic Box and Game Space 2.5. Also, it features liquid cooling technology and dual WiFi acceleration technology for a seamless gaming session. It also comes with 3.5mm headphone jack which has now became a thing of the past on phones. A massive 4,500mAh battery keeps the device running with support for 33W fast charging via USB Type-C port.

The Vivo iQOO Neo 855 will be available in three colours, i.e. Aurora White, Purple, and Black. The device will go on sale on October 31st for the very first time with pre-orders already opened. The pricing of all the variants is as listed below.

Next Huawei CEO is captured with an iPad at the airport