It’s not over yet for the new Oppo Reno series, which in the last three months has completely renewed with the launch of the Reno 2 range, flanked by the Reno A and the flagship Reno Ace. According to new rumors, the lineup of the manufacturer could expand even more, before concluding the current year.

91Mobiles said that during the month of December, we will see the launch of Oppo Reno S. A new model planned for the Indian market, which would have a lot in common with the current Reno Ace – presented for about two weeks – including the 65W Super VOOC fast charging support. 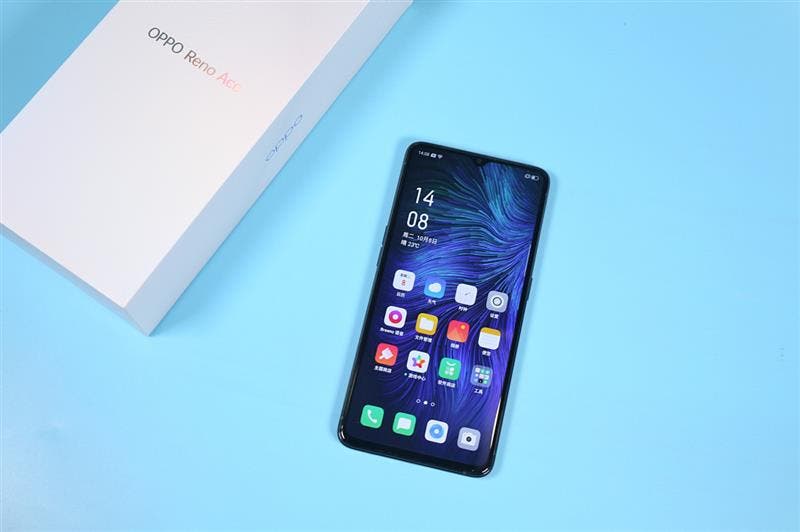 We will also have the Qualcomm Snapdragon 855+ SoC onboard, and a 64MP main camera. All excellent features for what would seem to represent a new flagship of the Reno range.

When it launches in December, the Oppo Reno S will be the first smartphone in India with 65W fast-charging support. The Super VOOC 2.0 65W charging tech is claimed to take a 4,000mAh battery from zero to 50 percent in roughly 10 minutes and fully charge it in less than 27 minutes.

Since it is still rumor, it cannot be excluded that Oppo Reno Ace may arrive in other countries. With a different name (Reno S) and slightly revised hardware features. Finally, the source mentions a launch that could take place within the first week of December. And at a price of 40,000 INR or about $565.