Taiwanese chip maker, TSMC, has been very active in the silicon chip manufacturing process. As of now, the company’s investment in chip research and development is now on par or even more than Intel’s capital expenditure. According to recent reports, TSMC 3nm process fab has begun construction and it is expected to commence mass production in 2023. 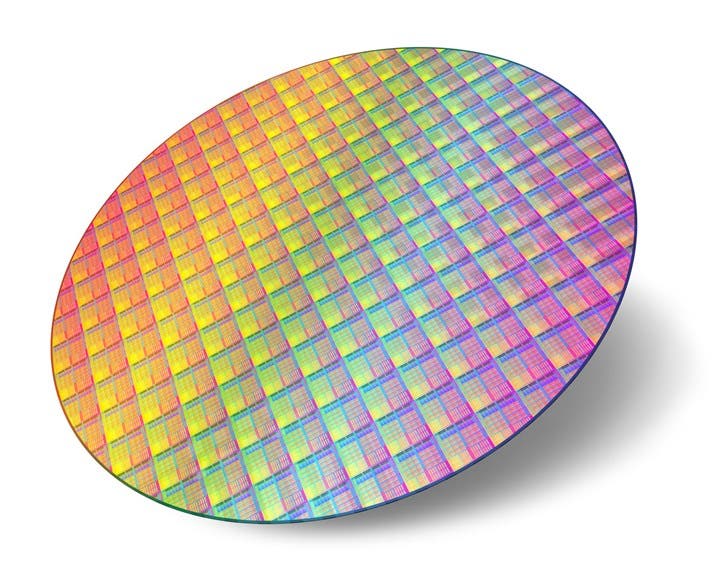 According to the “Electronic Times”, TSMC has acquired 30 hectares of land in the Southern Taiwan Science and Technology Park. In fact, the company has started construction of a 3nm process fab. Furthermore, TSMC 3nm process will commence active mass production in three years.

TSMC will begin construction of a 3nm process facility in 2020 to lay the technical foundation for the new plant. The 3nm semiconductor node process is expected to be the third attempt by TSMC in EUV lithography. TSMC’s 7nm+ and 5nm nodes are also based on EUV technology.