Google’s in-house Chrome OS already has some kind of gesture control for notebook touchpads. However, there are reports that more will be available for Chrome devices very soon. At the moment, there are reports that Google will integrate the new gesture control from Android 10 into the Chrome operating system. However, this may not completely replace the classic button controls that have been on Android for a long time. 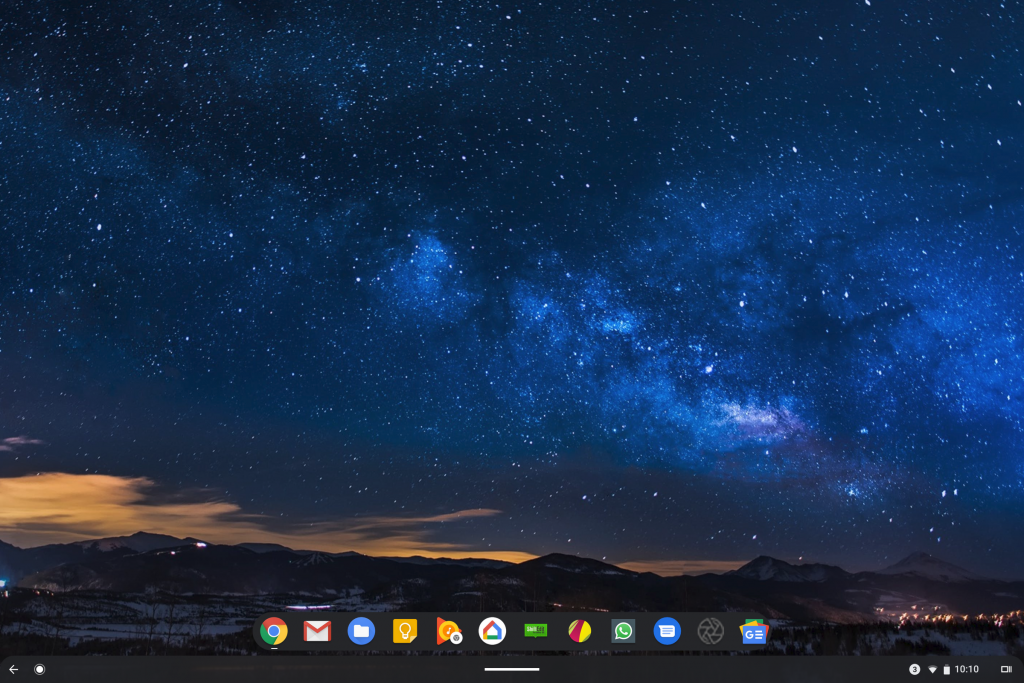 Basically, Google is currently working on a new tablet mode for Chrome OS. This tablet looks a bit different and it has just the new gesture control on board. ChromeUnboxed has already released the first screenshots of the system. The changes in the developer versions of the OS are already active. If everything goes according to plan, we will be seeing a Chrome system with Android gestures very soon.

It makes sense that Chrome OS will adopt this in tablet mode. Swiping down from the top to multitask in tablet mode was really a Windows 8/10 thing, but there are relatively few users who leverage Windows tablets on the daily. By sharp contrast, millions of users navigate iOS, iPad OS, or Android, so getting Chrome OS tablet mode to behave the same would only make the transition easier for general users who are approaching Chromebooks for the first time.