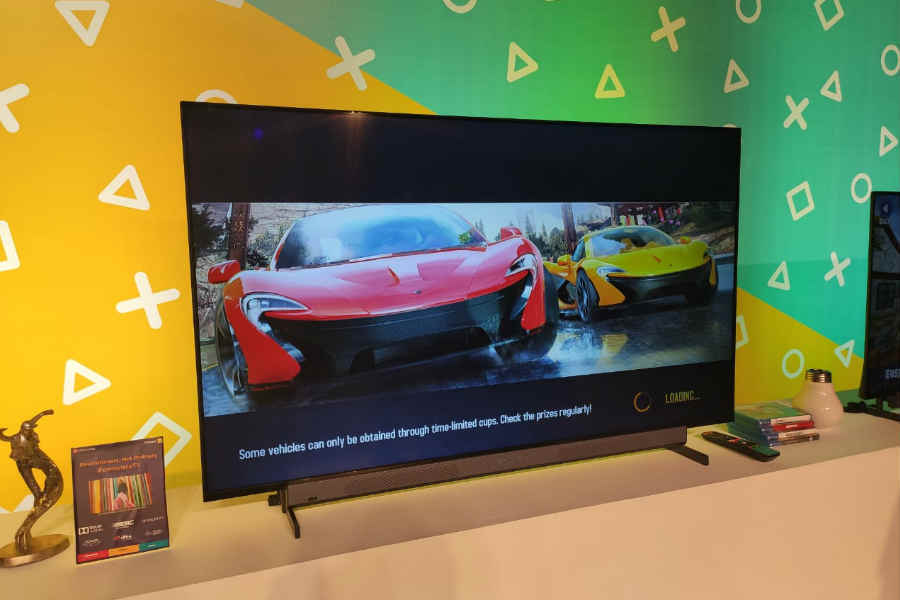 Coming to the specifications, the all-new smart television features a 75-inch display with a resolution of 3840×2160 pixels, 16:9 aspect ratio and 178-degree viewing angles. Above all, the product also comes with a peak brightness of 450 nits. Under the hood, the TV is powered by a CA53 quad-core processor which is clocked at 1GHz. The chipset is paired with a Mali 450 GPU, 2.25GB of RAM and 16GB of onboard memory.

On the software side, the television runs on the latest Android Pie software which comes with the support of Google Assistant. Motorola is also giving a free wireless controller which you can use to play dozen of Android games on the television. Since it is a smart TV, we’re looking at the support of content streaming services such as Netflix and Prime Videos.

There are plenty of display-related features which the brand has integrated into the television. For starters, the AutoTuneX Display technology tunes the content in each frame to deliver an optimize viewing experience. For audio, there is a dual 30W bottom-firing speaker along with the support of Dolby Audio and DTS Surround sound.

Next Honor Tab 6 tipped to launch with Honor V30