During the last official Microsoft event, we met in detail all the new hardware products, among which we found the interesting and unexpected Surface Duo and Surface Neo. Now we can take a look at Windows 10X, the new operating system that goes hand in hand with the new devices announced.

We already knew that Windows 10X will be Microsoft’s OS for dual-screen and foldable devices, now we also know that it will arrive for laptops. This is suggested by an official Microsoft document, noted by WalkingCat, which also includes various information on the upcoming operating system of the Redmond giant. 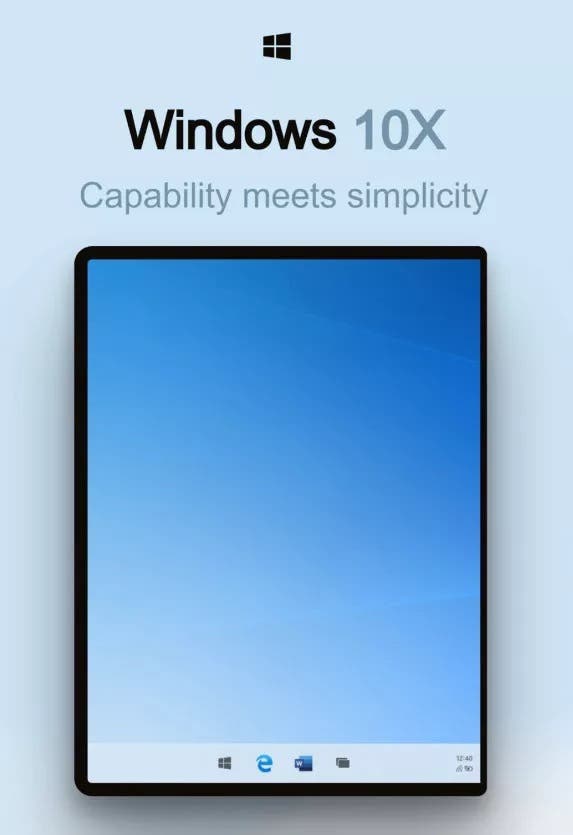 The documents also suggest that Windows 10X won’t be strictly aimed at tablet users. There are different “levers” that can provide a more traditional experience with a left-aligned taskbar. And more taskbar icons and similar changes. That might be necessary when devices like the Surface Neo will have a laptop-style mode, but it also suggests that Microsoft will be open to a wide variety of form factors that could benefit from what 10X has to offer. 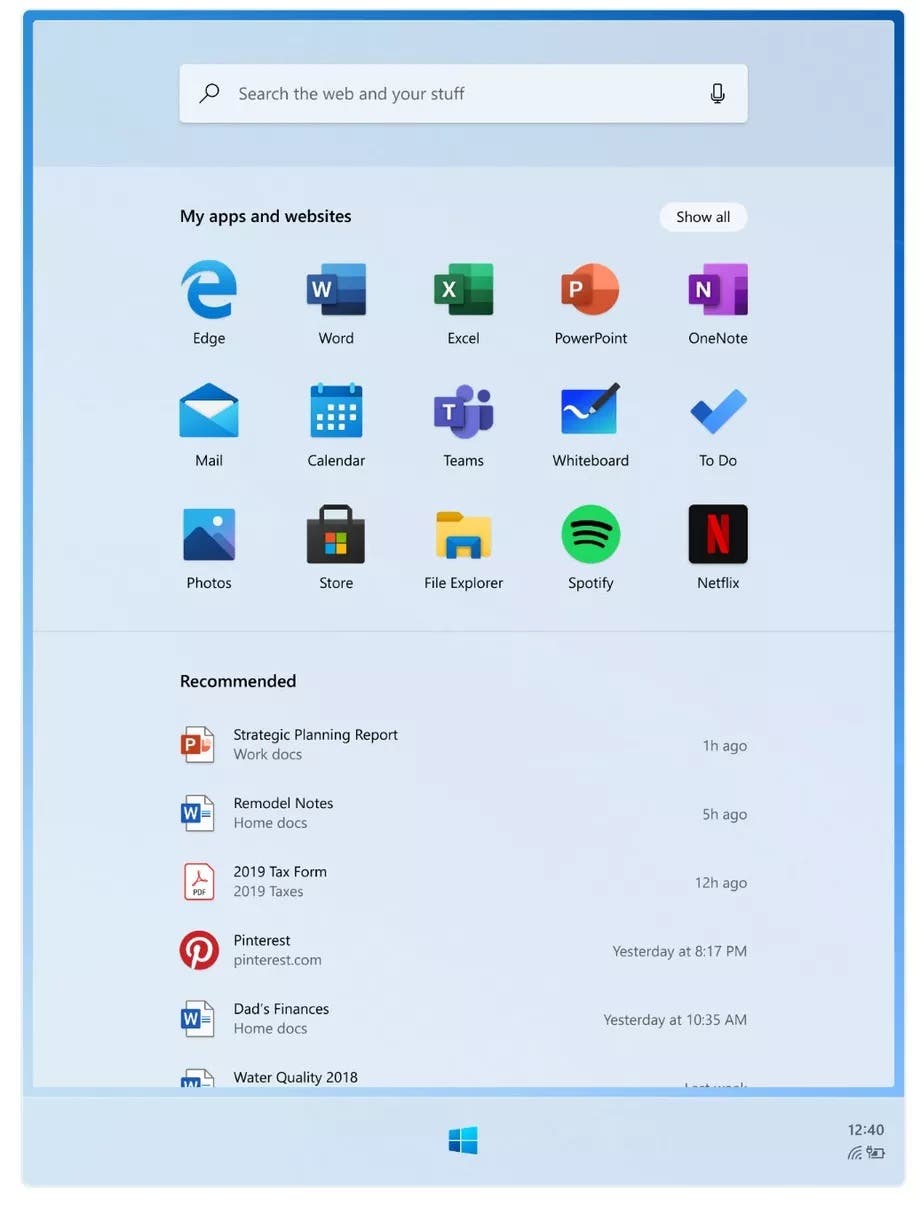 Among the novelties of Windows 10X we will certainly find the changes to the Start menu. Which Microsoft will call Launcher. In this section, we will have in a more accessible way the results of web searches. With local ones that will involve apps and files present in the device. The new features will also include the authentication section for access to the device. This is based on the Windows Hello Face platform and will offer immediate user facial recognition. 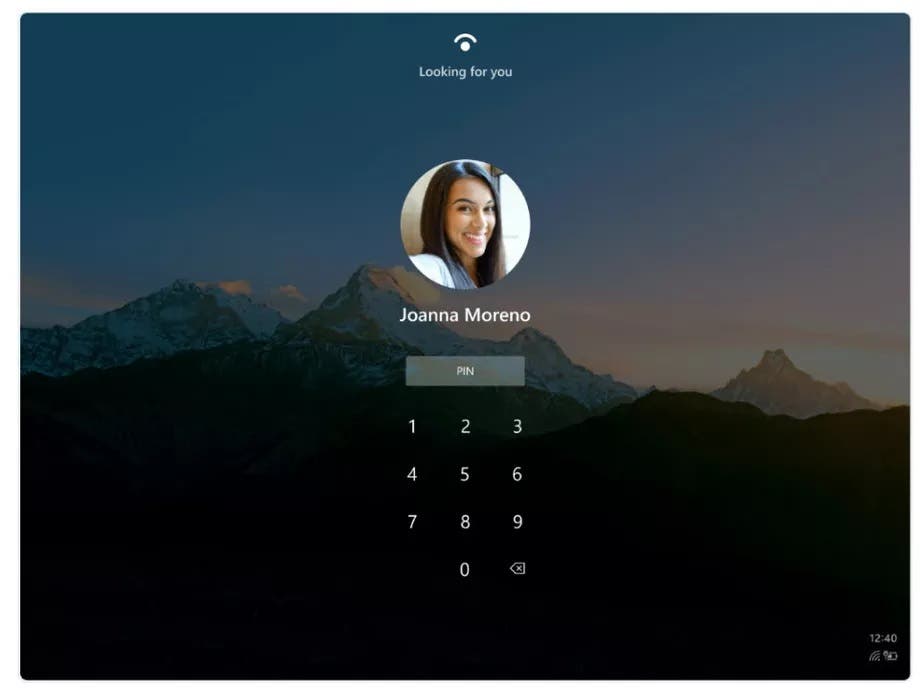 The other important new feature of Windows 10X will be the new file explorer, named Modern File Explorer. Which will be based on a more updated version of the Universal File App (UWP) standard. It will be optimized for touch devices and for access to Office 365 documents. For OneDrive and files saved on the cloud. Several simplifications and optimizations will also come for the notification center. And for the quick settings section.

We expect to see Windows 10X debuting on Surface Neo next year, and then moving to other Microsoft devices.