HTC, which is not witnessing any action in the smartphone market, has now added another product to its Vive VR portfolio. For those who’re unaware, the smartphone maker in collaboration with Valve Corporation unveiled a plethora of VR headsets with the Vive moniker. This time we’re looking at the HTC Vive Cosmos VR Headset. After launching the product in the US market, the brand has recently announced the Vive Cosmos in India. Well, here is everything you need to know about the headset. 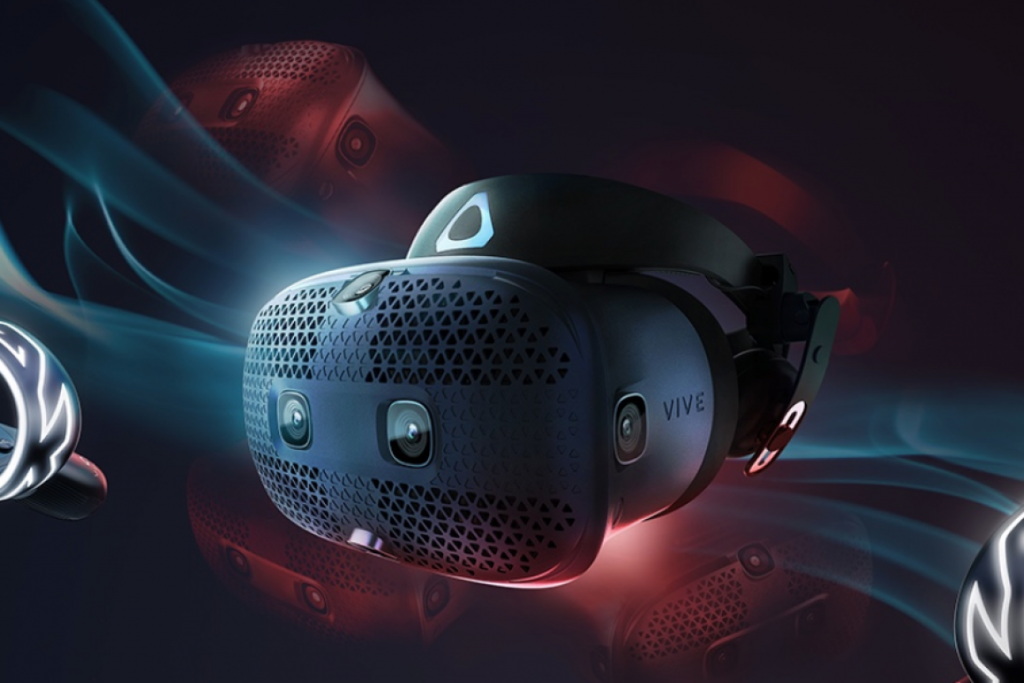 As mentioned earlier, the brand has already plenty of products in its lineup which includes Vive, Vive Focus and Vive Pro. The all-new HTC Vive Cosmos packs in some notable features and improvements. We’re looking at the changes such as higher fidelity displays, reduced pixel gaps, all-new tracking system and Vive Reality System. The significant upgrade is the new Vive Tracking System which flaunts six camera sensors. These sensors gauge motion based on ambient light and movement. With the help of wide-field-of-view (FoV) and six-degree-of-freedom (6DoF), HTC Vive Cosmos offers accurate inside-out tracking.

The VR Headset also offers 3.4-inch LCD screen for each eye which comes with a resolution of 1,440×1,700 pixel resolution. These produce a combined output of 2,880×1,700 pixel resolution. The brand is also claiming a whopping 88% richer resolution in the Vive Cosmos as compared to the first-gen HTC Vive headset. The reduced pixel gap in the LCD display minimizes the screen door effect resulting in a much better immersive experience. The Vive Cosmos also introduces the new user interface called Vive Reality System. The all-new software interface allows users to browse and access apps in a much more seamless way.

HTC Vive Cosmos is designed for VR-Ready PCs and Laptops and offers plug and play portability. Another interesting change is in the design segment which now features a flip-up system. This means that you can switch between virtual reality and reality.

HTC Vive Cosmos is already up for grabs in the Indian market via HTC’s online store and Amazon India. The PC-based VR headset is priced at INR 89,990 (roughly $1270). The very same VR headset is priced at $699 in the US market. Furthermore, the brand is offering a free one year Viveport Infinity membership worth INR 7,188 with the Vive Cosmos purchase. If you’re not aware, the Viveport Infinity is a content service that gives you access to games such as AEON, Ninja Legends and various VR video services such as Animal Planet and much more.

Next Windows 10X is the future of Microsoft, New details leaked