Do you remember the Moto 360? It was the first Motorola smartwatch and one of the first smartwatches to run Android Wear. The device also came with a full rounded display, looking pretty similar to a real classic watch. The Moto 360 was released in 2015, but Motorola decided to drop it by 2016. Now, all of sudden, the Moto 360 is getting revived but it’s not by Motorola hands. A company called eBuyNow decided to take up where Motorola left by reviving the Moto 360. The new smartwatch runs Wear OS and retains a similar design to the classic-looking smartwatch. 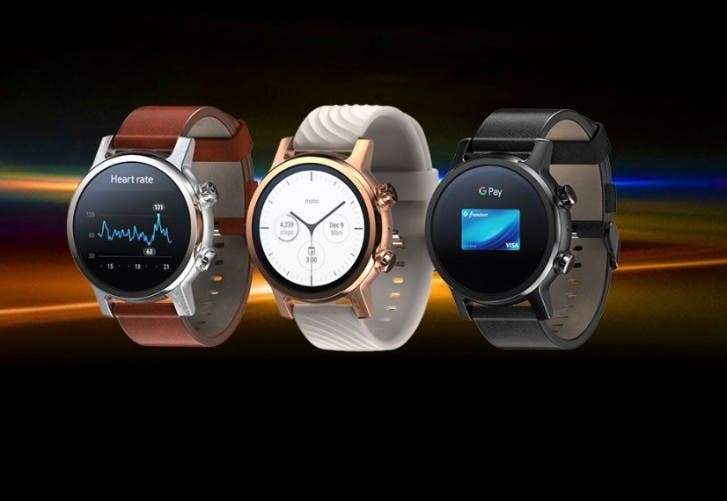 The new Moto 360 features a 1.2-inch OLED screen with 360×360 pixels of resolution. In addition, the smartwatch features a crown for easier UI control and also bring Always On functionality. Under the hood, we have the smartwatch-centric Qualcomm Snapdragon 3100 chipset paired with 1GB of RAM and 8GB of Storage.

Most of 2019’s smartwatch features are included in the package as well. The wearable features NFC, GPS, Heart Rate monitor and Bluetooth 4.2. Moreover, it comes with Wi-Fi b/g/n and there’s up to 3ATM water resistance. Besides that, the 360 draws power from a 355 mAh with quick charging support. According to the official data, it can charge from 0 to 100% in an hour. 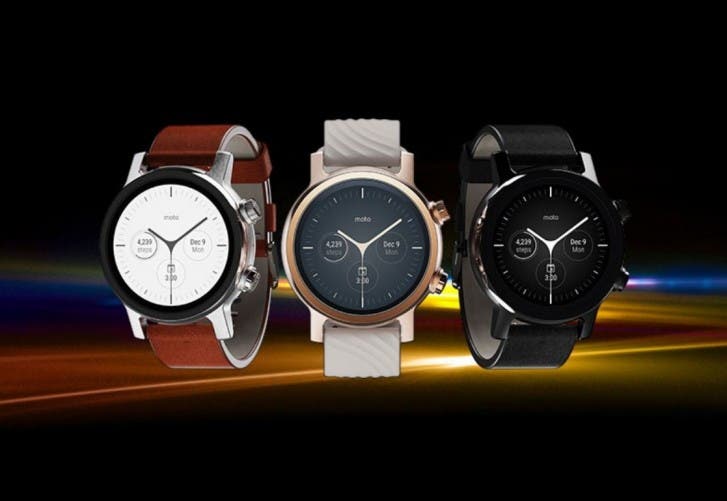 The wearable will retail for $350 and shipments are set to start in December. Customers can opt between Steel Grey, Rose Gold, or Phantom Black colors all of which feature stainless steel construction. The smartwatch is compatible with Android devices running 5.0+ and iOS 10+ iPhones.