Among the features of the new Google Pixel 4 and Pixel 4 XL that were presented a few weeks ago. We have Motion Sense. A functionality that allows you to control the system and the applications through gestures thanks to the adoption of a revolutionary chip that with the name of Soli (“Soli radar”), is responsible for determining the position of our hands in a kind of invisible dome around the phone that will register our gestures.

Until now we knew about the Soli and Motion Sense chip, which would be an accessible function not in all markets . It will only be functional in countries where the Soli chip has regulatory approval. This is the case of the United States, Canada, Australia, Singapore, Taiwan and most of the countries of Europe until reaching 53 markets (here the complete list ). 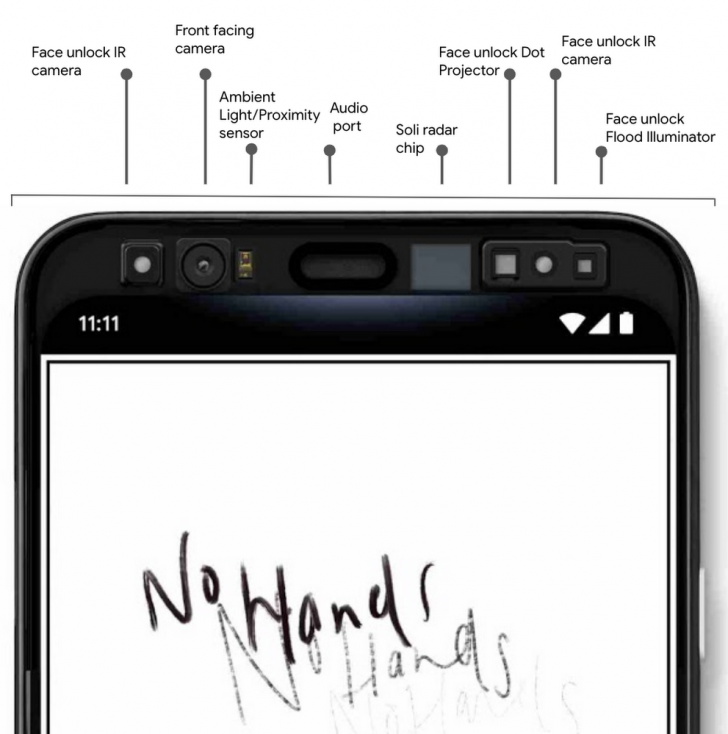 Regarding the smartphone’s functions, thanks to Motion Sense. It is possible to silence phone calls, turn off alarms and even improve facial recognition. By eliminating the possibility of deceiving this function with a photo or video. When the sensor obtains an image in 3D of our face.

Functions included in the phone that can go a little further, because we can also interact with some selected apps. This is the case of Amazon Music, Deezer, Google Play Music, iHeartRadio, Pandora, Spotify, Spotify Stations, YouTube Music and YouTube. In total, 23 compatible applications.

The problem is that for now the list is closed and apparently, or so they report in Android Police, since Google (in the words of a company spokesman) have no plans to give access to the function to external developers. It is not an immovable decision, it may change in the future.

Previous WhatsApp: A company has created a malware to spy on messages