The first Redmi TV was announced in the last days of summer. When it went on sale, the company managed to sell over 15,000 units in 15 minutes. This is an amazing achievement in the TV niche. But there have been uncovered a few sizes. And only the 70-inch variant was available for purchase. By the way, with this size of TVs, the company plans to double the current sales. As for the rest of the sizes, they will go on sale one after another. Say, today, the Redmi TV 40-inch Version appeared on the shelves. It has a full HD resolution, 1GB of RAM, 8GB of flash storage, and costs only 999 yuan ($142). 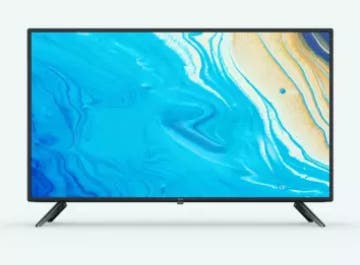 The Redmi TV 40-inch Version comes with a body size of 905×512mm. The height is 592mm, while the base width is 220mm. It simulates the piano paint texture and is equipped with a narrow frame. 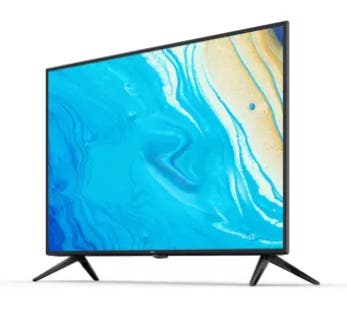 Under the hood, our protagonist carries an Amlogic processor. The latter has two Cortex-A53 cores and integrates the Mali-450 MP2 GPU. As said above, the TV sports a 1GB of memory and an 8GB of flash storage. The Redmi TV 40-inch Version supports 2.4GHz WiFi and infrared. There are 2 8W speakers. As for the interfaces, there is one AV interface, an analog signal DTMB interface, a USB interface, an Ethernet port, an audio output S/PDIF interface, and two HDMI ports. 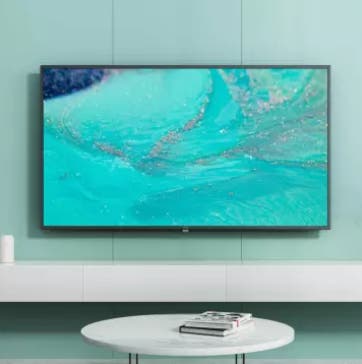 Of course, the selling point of the Redmi TV like the Xiaomi TV is the PatchWall artificial intelligence TV system. You can use the Mijia app and view and control smart home devices.

Previous Xiaomi Watch: All there is to know