Xiaomi has been in the notebook market for a while. It has already managed to become a leading brand not only the domestic market but also overseas. Recently, the company began launching new and more powerful models one after another. And interestingly, this statement refers not only to the Intel processor variants but also to the AMD chip models. Moreover, Xiaomi designs laptops for its sub-brand as well. One of the latest models is the RedmiBook 14 Ruilong version. Today, it went on sale. The 8GB memory + R5-3500U processor version is available 3299 yuan ($469), while the 16GB memory and R7-3700U processor version comes at 3,999 yuan ($658). 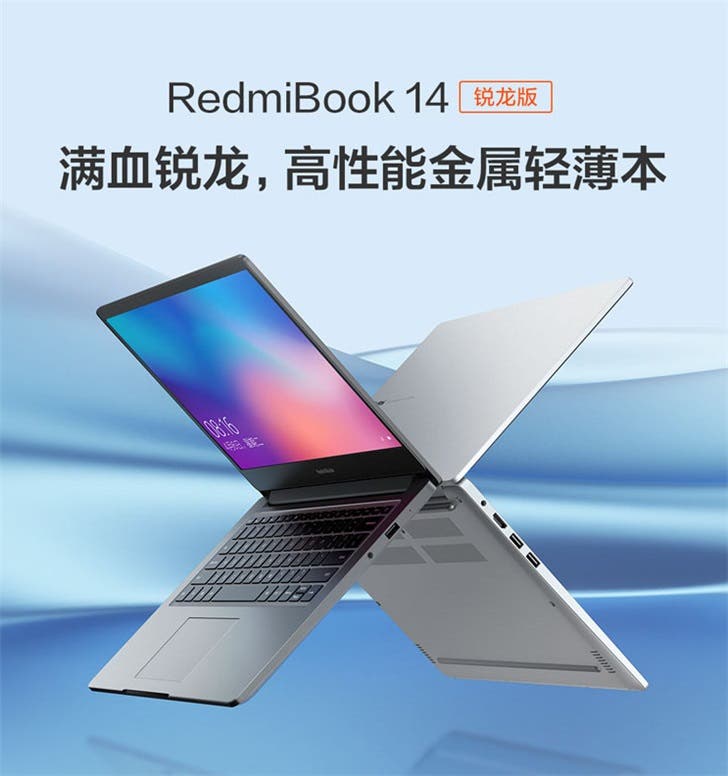 If you are not familiar with its key feature, let’s get acquainted with the biggest highlights. The RedmiBook 14 Ruilong version is equipped with the ‘full-blood version’ versions of the AMD Ruilong 3000 series processor. Particularly, it comes with the Ruilong 5 3500U and Ruilong 7 3700U chips. According to the official introduction, performance has been increased by 10%. Not only that, the laptop sports the Radeon Vega Graphics GPU. There are various memory combinations, but the highest variant uses a 16GB memory and a 512GB SSD.

In terms of appearance, the laptop has two colors of moonlight silver and star sand ash. It weighs 1.5kg and has a 14-inch narrow frame display. By the way, the latter has a screen ratio of 81.2%. 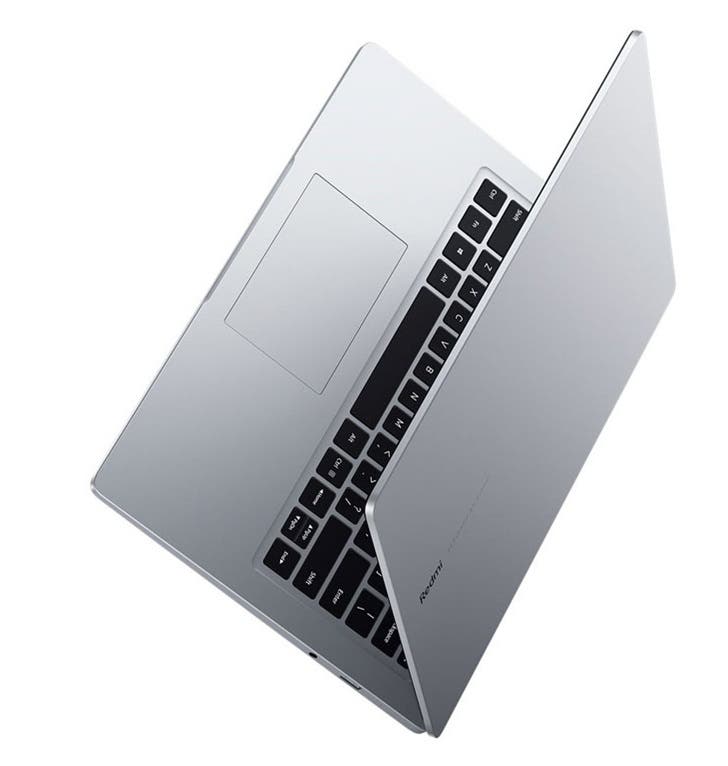 However, the biggest selling point is considered to be the Xiaomi mutual transmission function. It allows the Xiaomi notebooks and smartphones to achieve a cross-platform rapid file transmission. Apart from this, there are other useful features, including Xiaomi smart unlock 2.0 and other functions.