It turns out Nokia and Microsoft will jointly develop enterprise-oriented solutions to accelerate cross-industry transformation and innovation through the cloud, artificial intelligence (AI), and the Internet of Things (IoT). 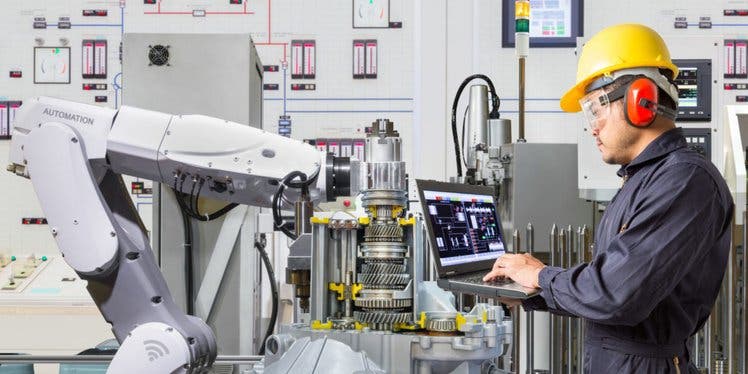 The technologies developed by the two companies are aimed at enterprise users. Especially, this will be useful for those who are using data to streamline and automate processes. Those companies include digital factories, smart cities, warehouses, healthcare facilities, and transportation hubs such as ports and airports. BT will be the first communication service provider in the world to offer Microsoft-Nokia solutions to its corporate customers.

Jason Zander, executive vice president of Microsoft Azure, said: ‘Bringing together Microsoft’s expertise in intelligent cloud solutions and Nokia’s strength in building a business and mission-critical networks will unlock new connectivity and automation scenarios. We’re excited about the opportunities this will create for our joint customers across industries. ‘

Kathrin Buvac, Nokia’s president and chief strategy officer, said: ‘We are thrilled to unite Nokia’s mission-critical networks with Microsoft’s cloud solutions. Together, we will accelerate the digital transformation journey towards Industry 4.0, driving economic growth and productivity for both enterprises and service providers.’

Previously, Nokia and Microsoft have had full cooperation in the smartphone business. At the time, Nokia gave up its own MeeGo system. It chose Windows Phone and reached a partnership with Microsoft. In order to obtain Nokia’s support, both Google and Microsoft promised to provide hundreds of millions of dollars in engineering assistance and marketing support.

In September 2013, Nokia sold its smartphone business to Microsoft. The latter announced at that time that it would acquire the Nokia smartphone business for $7.2 billion. The deal also included the licensing of a large number of patent portfolios. Under the terms of the agreement, the Asha and Lumia trademarks were transferred to Microsoft. But the Nokia trademark continued to be held by Nokia.

Two years ago, Microsoft also gave up the Nokia smartphone business. But last month, Microsoft released the dual-screen Surface Duo. Although Microsoft did not classify the product as a smartphone.