Chinese smartphone maker Vivo is warming up to unveil the S5 on the 14th of November. And although we are still not aware of the specifications of the phone, we’ve been seeing some leaks of the design of the phone, thanks to the previous two render leaks and the new leaked pictures attached below.

The new picture leak of the Vivo S5 showcases the back of the phone but unfortunately not completely. Anyways, we can perceive the design as per the previous render leaks. Interestingly, this new render exhibits a quad-camera setup arranged in a diamond-shaped pattern though the earlier renders featured a triple-camera setup. Further, there exists another module which we believe to be flash as it cannot be seen anywhere due to the model’s (Cai Xukun) hand. 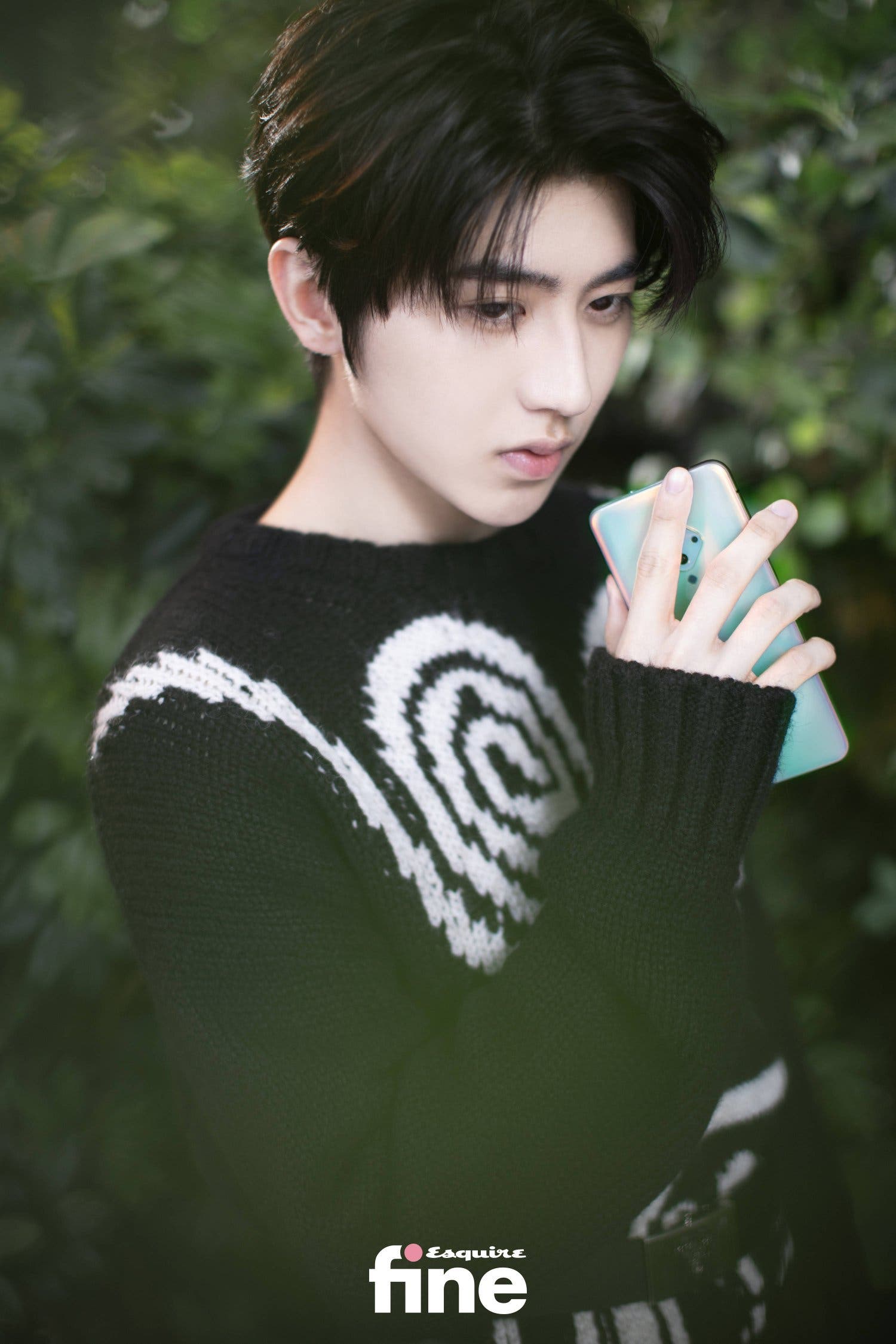 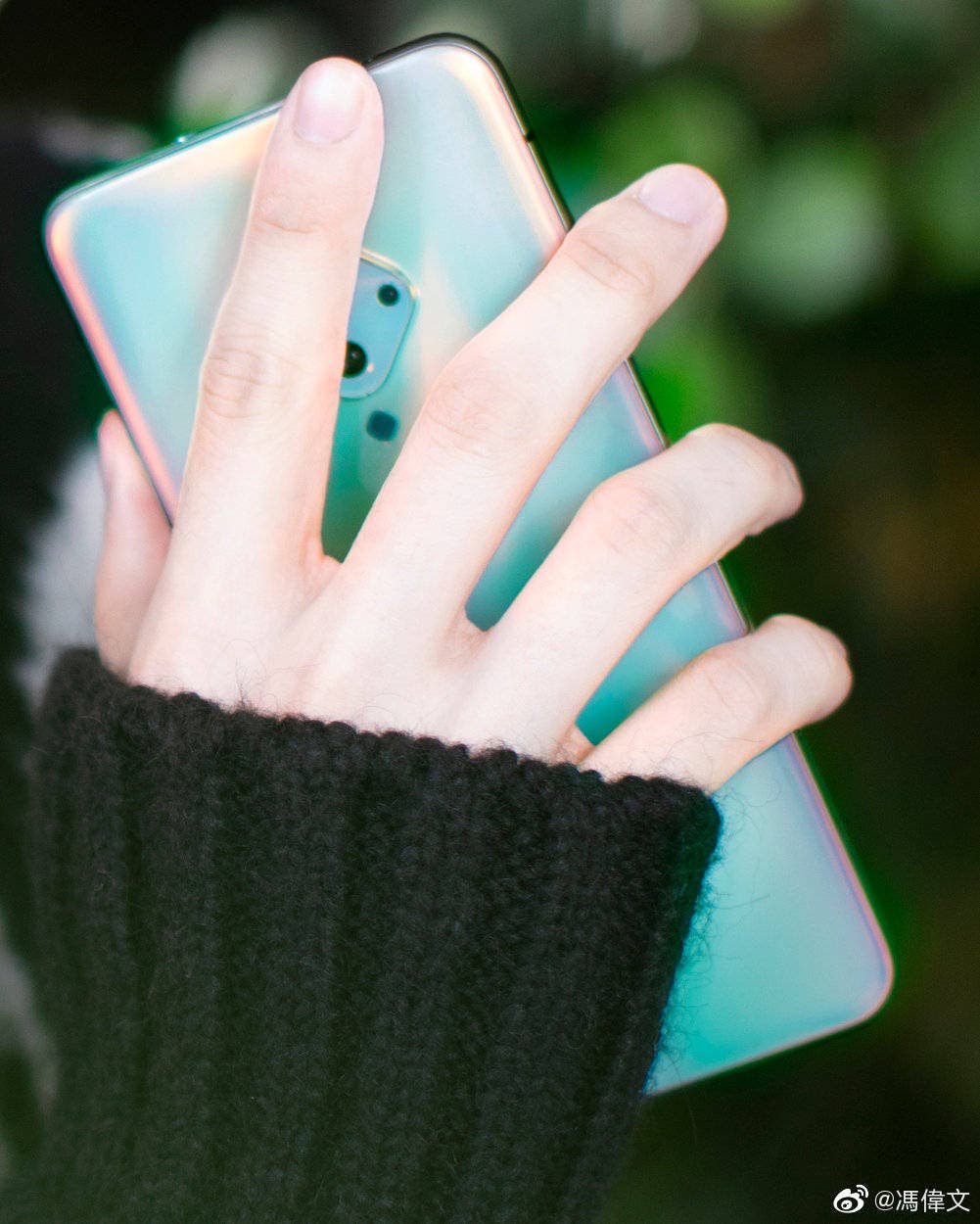 Even the past renders showed conflicting designs with different types of display on the front. One of them had a hole-punch, whereas the second one did not sport any hole or notch on the display. But the one without any obstruction on the display had triple-camera setup at the back and we are still not exposed to the back of the render with the punch-hole display.

Is Vivo really going to launch a higher-end variant of S5 with punch-hole and quad-camera when there will be standard edition with full-screen display and triple-camera setup? The design of Vivo S5 has now become more confusing than ever and the specifications are a mystery as well. Stay tuned as we have a feeling there will be more to know soon.

Next Microsoft and Nokia Once Again Reached a Strategic Cooperation