Xiaomi’s smart TV brand is doing quite well in the market. In fact, the company has a stronghold on the Chinese and Indian smart TV markets. At the start of the Chinese 11.11 sale, the Xiaomi TV brand took only 13 minutes and 42 seconds to reach 100,000 units. Today, the company released its new TV 5 series in China and the company also has some cool announcements. According to Li Xiaoshuang, general manager of the Xiaomi TV Department, over the last three quarters (Q1 – Q3 2019), Xiaomi TV has shipped about 2.3 million units per quarter. 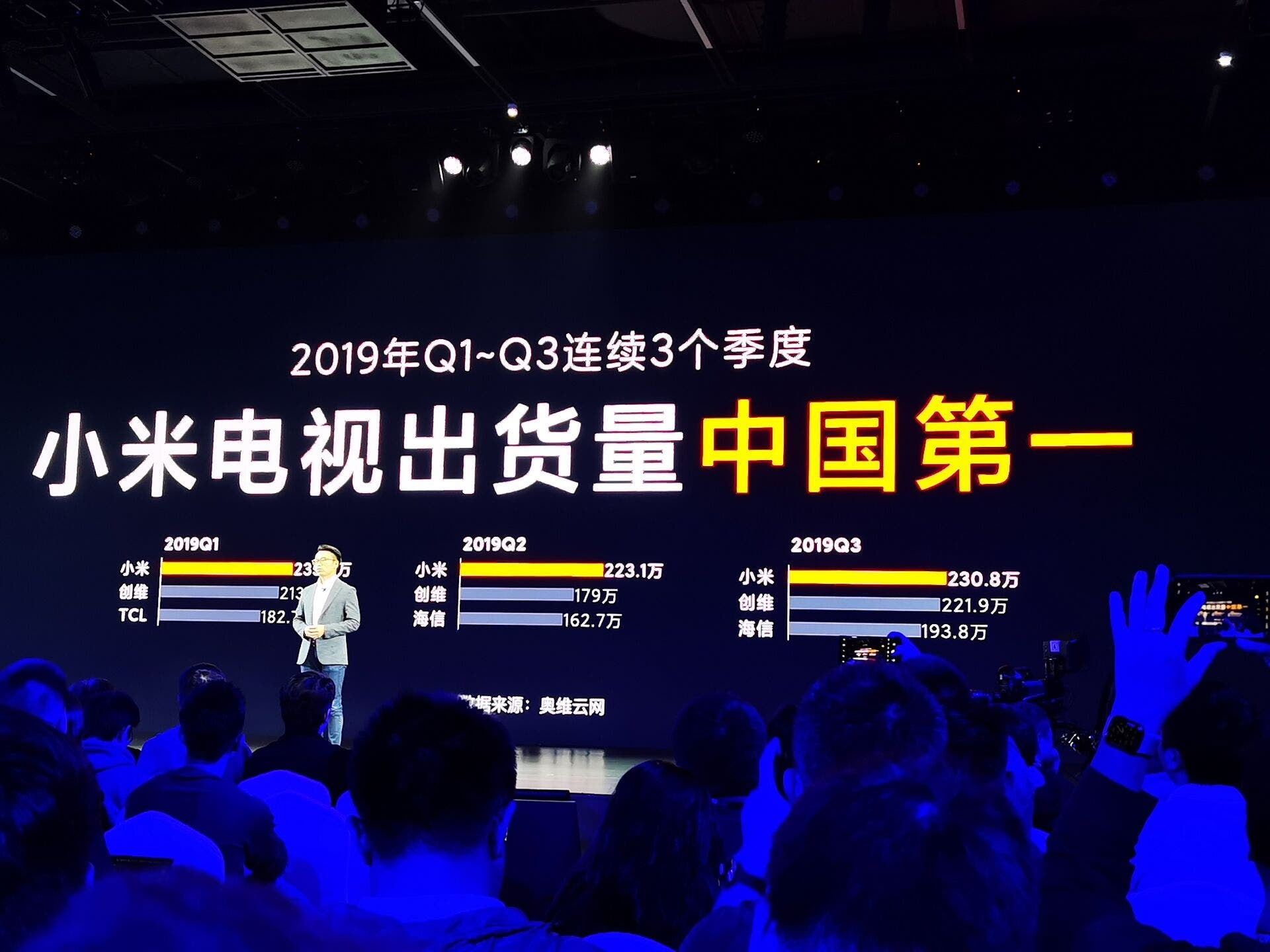 This afternoon, the Xiaomi TV 5 series was officially hit the public. This new series has the Xiaomi TV 5 and TV 5Pro. The Pro model is available in 55-inch, 65-inch, and 75-inch. You can find the details of these TVs HERE.

Next Switching to vape? Several ways you need to know to help emissions reduction