Over the past year, we have read many reports about the videogame situation in China. The approval of new video games has been blocked on several occasions and the rules for publishing new titles in China are increasingly restrictive. Now, new laws seem to have come into force to combat video game addiction among minors.

Specifically, according to reports from the South China Morning Post, these regulations include the introduction of an identification of the real name (actually already existing but now more used). This means that players are forced to register in any game with their real name, which is compared with a database to confirm that it is a minor. Of course it is possible to use fake identities, but apparently China promises that there will be regular checks and updates to make it more difficult. 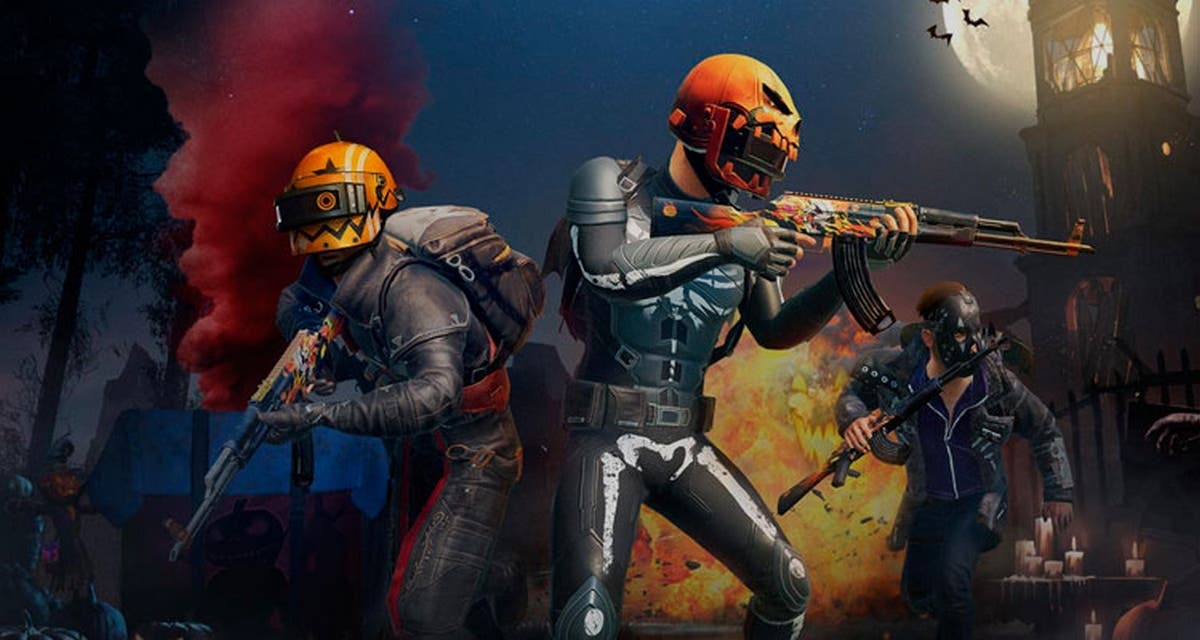 All those who will be recognized as minors will suffer a series of restrictions. To be precise, let’s talk about a maximum hour and a half of play per day. And three hours on weekends or public holidays. It will not be possible to play between 22.00 and 08.00 in the morning. Furthermore, players under eight cannot spend real money on games. Children between the ages of eight and sixteen can spend a maximum of 200 RMB per month (around $28). And each transaction cannot exceed 50 RMB (about $7). Those between 16 and 18, on the other hand, have a limit of 400 RMB per month (about $57).

Furthermore, anyone younger than the age recommended by the official classification system will not be able to access the game. The classification system, in China, was introduced only recently thanks to Tencent who created the following bands: 6+, 12+, 16+, 18+. We do not know if the Chinese government wants to use this classification to define the recommended ages. But if this were the case, children under six years of age will no longer be able to play games. Tell us, what do you think about these limits?

Previous Google Play will be safer thanks to App Defense Alliance