Security on Android improves year after year thanks to different initiatives, but even so, malware manages to sneak into Google Play from time to time. After many years of fighting alone, Google has now formed an alliance with third-party protection services to end malware before it reaches the store.

This alliance is called App Defense Alliance, formed by Google, ESET, Lookout and Zimperium. The idea is to collaborate to share information and improve malware detection, especially before it reaches users. 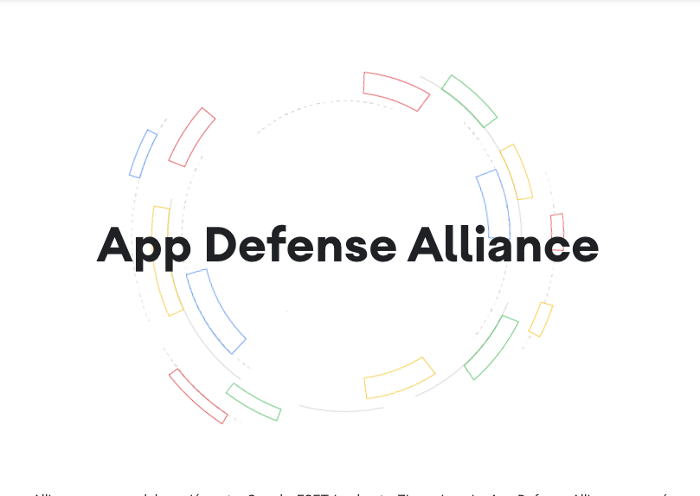 This alliance involves a secure two-way communication system between Google and its partners to share information about threats, samples, detection systems and feedback their systems through the results of the other allies.

In practice it means that Google will share with these companies the pending applications to publish on Play store. To make use of an extra pair of eyes. And try to stop malware and PHA (potentially harmful applications) before they reach the Play store.

Partners of the App Defense Alliance can send a request to the Google Play Protect scanner service. To have an app analyzed. The GPP scanner service then sends back the scan results directly to the partner. This direct communication also allows GPP to send requests. To partner’s scanner services and receive results from the partner’s scanning engines. This will generate new app risk intelligence as apps are waiting to publish. Partners will analyze that dataset and act as another. Vital set of eyes prior to an app going live on the Play Store.