Over the past decade, HTC has gradually faded from one of the biggest players in the smartphone market. The company hopes to make a comeback one day, but its latest financial results prove that this goal is very difficult. 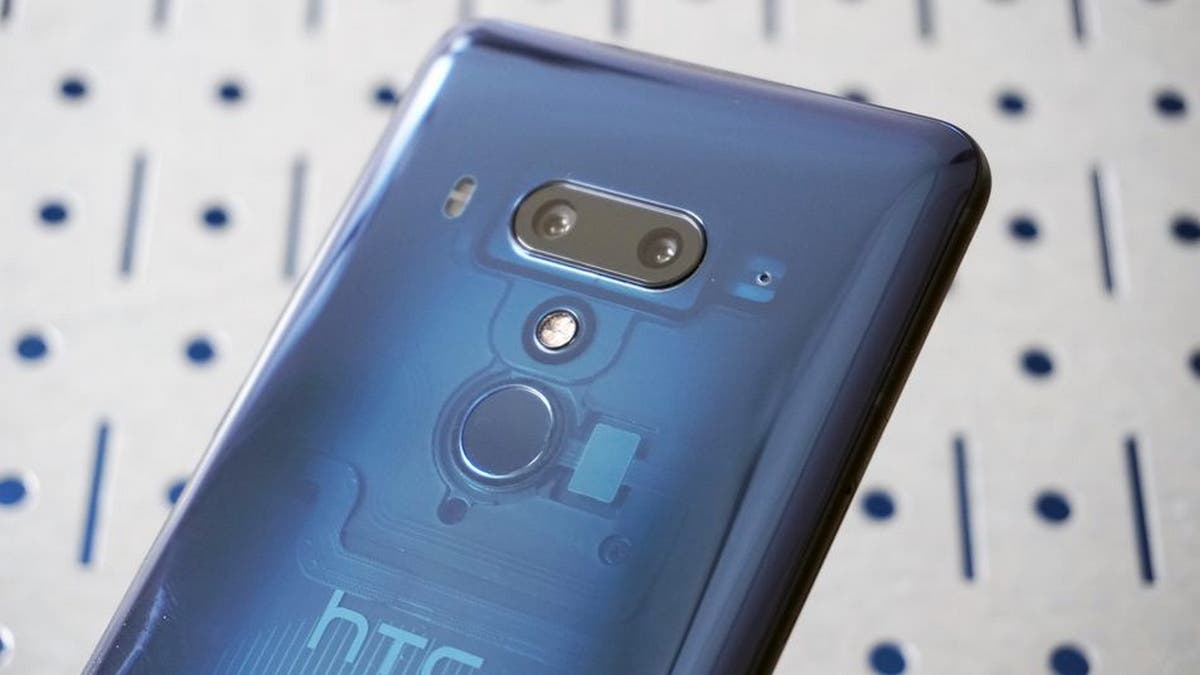 In October, HTC’s total revenue was NT$656 million ($21.6 million). Although HTC launched a series of entry devices in a number of markets a few months ago, HTC’s performance declined sharply in October. Compared with September, the figure in October dropped by 48.58%. In September, HTC’s revenue was NT$1,275 million ($42 million). When compared with NT$1,307 million ($43 million) in the same period last year, this is a decrease of 49.84%.

HTC’s original 2019 plan was to focus on turning around and regaining some market share in the smartphone space. However, it has not achieved the expected results. However, the company now has a new CEO and he seems optimistic about the future of the company.