Chinese phone maker Vivo just revealed that their upcoming Vivo S5 series is on the way. The company did indeed announce the smartphone is officially coming on November 14th; along with the endorsement of Cai Xukun, a famous Chinese singer, dancer, rapper and songwriter. 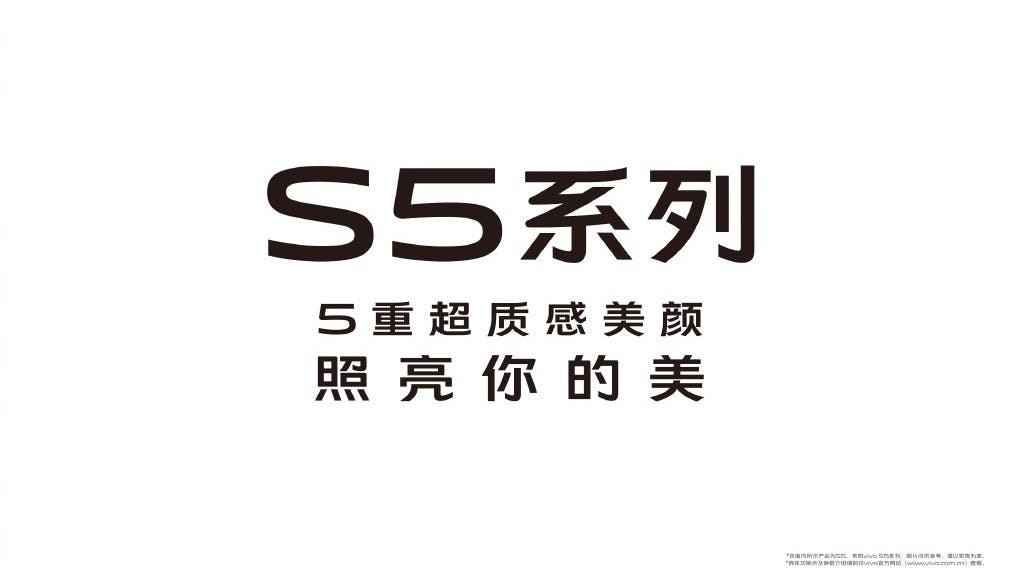 In the official renders released over on Weibo, we can finally have a look at real design of the device. The Vivo S5 comes with a OLED display and a camera hole in upper right corner. We see these two technologies together for the first time on a Chinese phone. The only other devices with this tech are indeed the Samsung S10 and Note 10 series.

The render also confirms a very talked about aspect of the phone: its camera configuration. The Vivo S5 does indeed appear to feature a diamond-shaped camera setup. In particular, we see three cameras in the diamond at the center and a flash, plus an additional one just below. 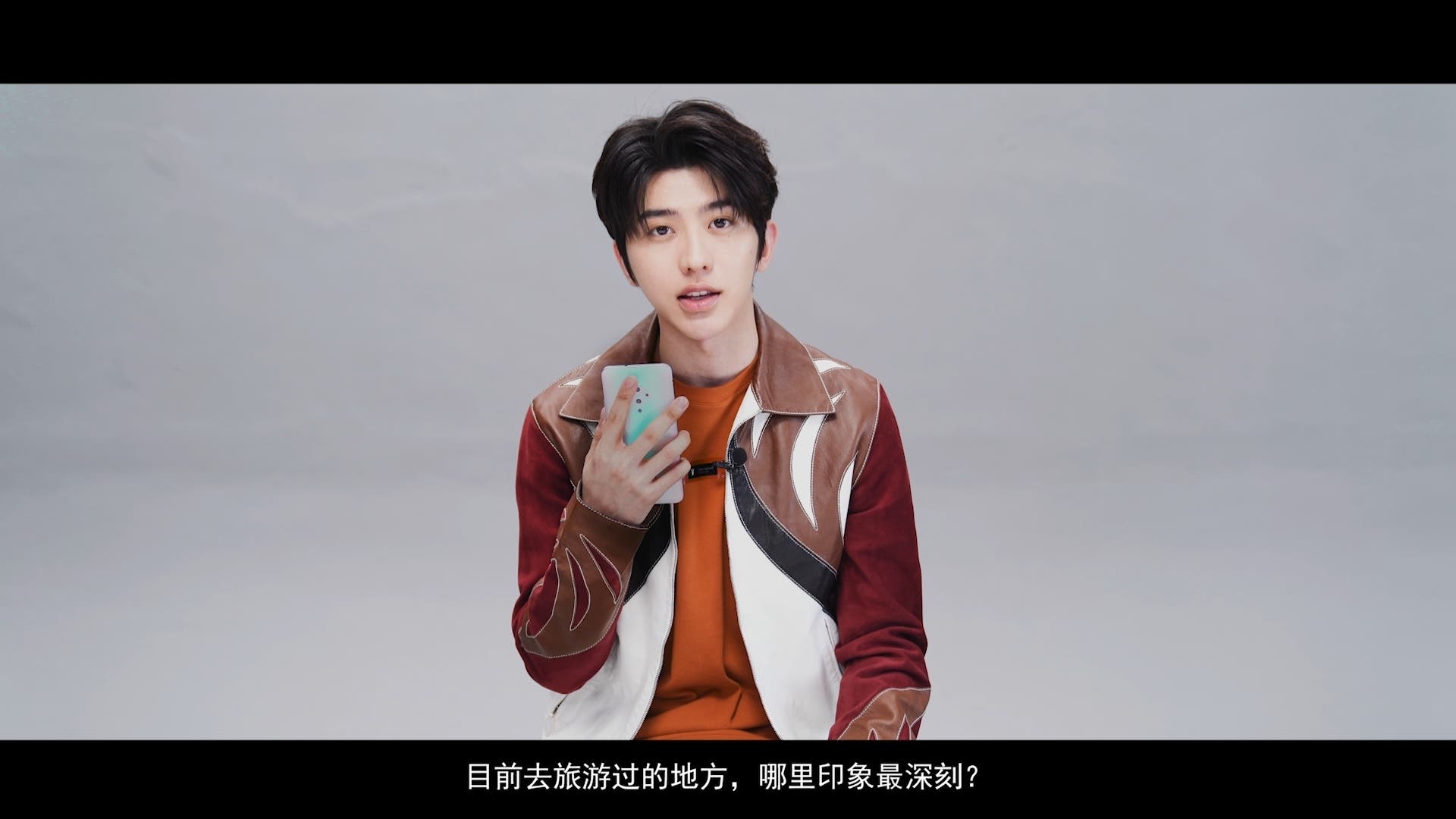 So, Vivo will be bringing something different in this market filled with either iPhone X or Huawei Mate 20 clones (we’re talking about the camera setup alone).

As for the resolutions of all these cameras. We currently know the primary rear shooter will have a resolution of 48MP. Meanwhile the camera at the front will be able to snap 32MP high res selfies.

Finally, the only other spec on the Vivo S5 we know from a previous certification is the support for 22.5W fast charging.

Next Samsung wants to sell more foldable phones in 2020