Today, an official event is confirmed by the US company Qualcomm. This is the “Qualcomm Snapdragon Tech Summit 2019” that will be held as the previous editions in Maui (Hawaii). And will start on December 3rd to end on December 5th. Qualcomm confirmed this information on the official site dedicated to the event, but for now, it does not speak explicitly about the Snapdragon 865.

What is known about the upcoming Snapdragon 865? 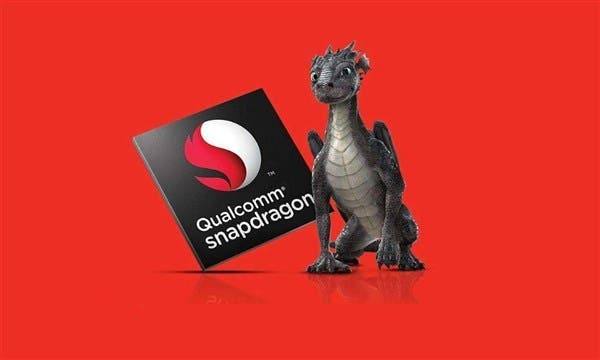 The arrival of the new Snapdragon 865 is now imminent. And also derived from the moves of Qualcomm’s partners. Who are starting to talk about the latest generation Qualcomm platform for the next top 2020 range.

The technical characteristics of the new platform are not yet fully known. The previously released rumors referred to the 7nm EUV (Extreme UltraViolet) production process. And the optional 5G X55 modem (two versions could therefore come on the market. One with and other without 5G modem). And support for UFS 3.0 and RAM LPDDR5X memories. It is understood that some months may pass between the date of presentation of the chipset and the arrival on the market of the first devices that will use it.

Previous Honor V30: here are the first details on the 5G speed