As you know, Xiaomi has already released its first smartwatch. The Xiaomi Watch comes with a 1.78-inch AMOLED square screen, which has a pixel density of 326PPI. There are two variants of the standard version and exclusive version. They cost 1299 yuan ($186) and 1999 yuan ($286), respectively.

When introducing this watch, the company officially announced its battery life is 36 hours. For a standalone smartwatch, this is quite a good endurance. However, today, a Xiaomi executive issued a statement on Weibo saying that after the use of 57 hours, the Xiaomi Watch still has a power of 10%. He added that a simple calculation shows the watch can last for up to 63 hours, which is way better than the official statement. 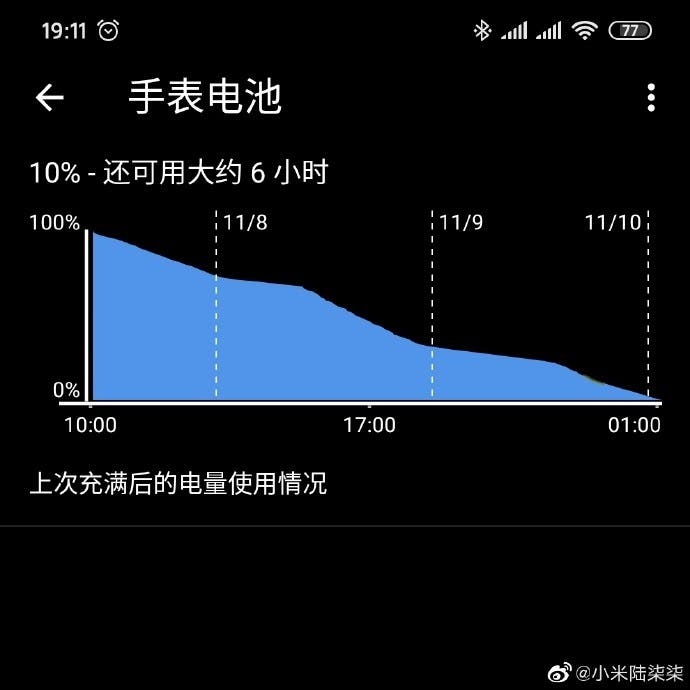 As for the other key features, the Xiaomi Watch adopts a quad-curved glass mirror design. It is also equipped with an aluminum alloy matte frame, ceramic back cover, and fluoro rubber material strap. Due to the built-in full-featured eSIM chip, it supports independent calls and Internet access.

By the way, the Xiaomi Watch is the world’s first to come with the Qualcomm Snapdragon 3100 4G version. This chip supports independent WiFi, independent Bluetooth, multi-function NFC, and other amazing features. 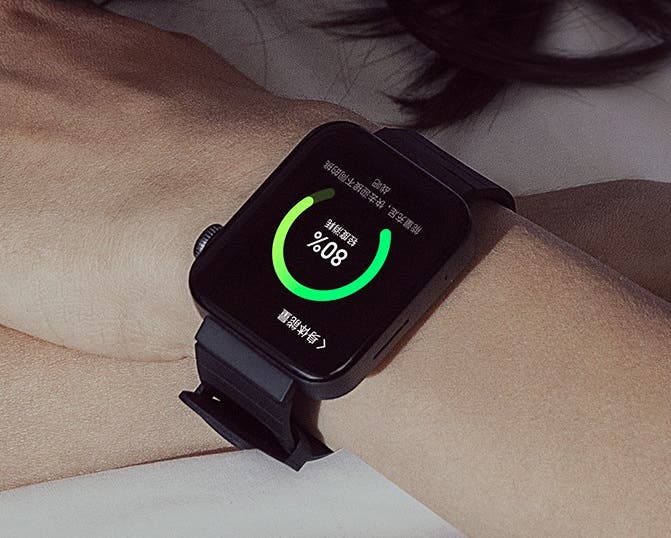 The watch runs on a new system namely MIUI For Watch. The latter provides 100 quality dials. But you can use any image as a dial background and make other adjustments and customizations as well. Apart from this, Xiaomi said the system is open for developers. So there will be more apps in the future besides those 40 that are currently available for download.