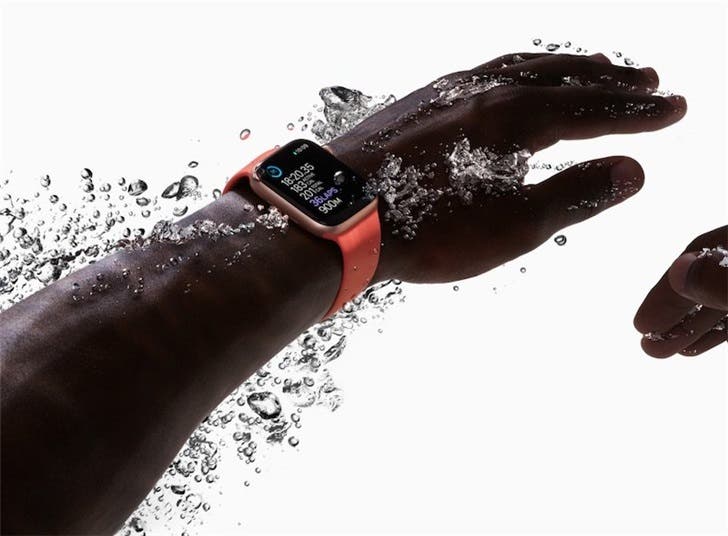 Guo Minghao said that all of the improvements in the new Apple Watch are due to the use of better LCP boards. Dongshan Precision, Avary Holding and Flexium Interconnect will supply the LCP boards.