After the release of the Samsung Galaxy Fold and the numerous issues that followed, Samsung now has more experience with foldable phones. There have been several reports that the company is working on another foldable device. Now, the Samsung W20 5G foldable phone has made a quick stop at TENAA with model number SM-W2020. 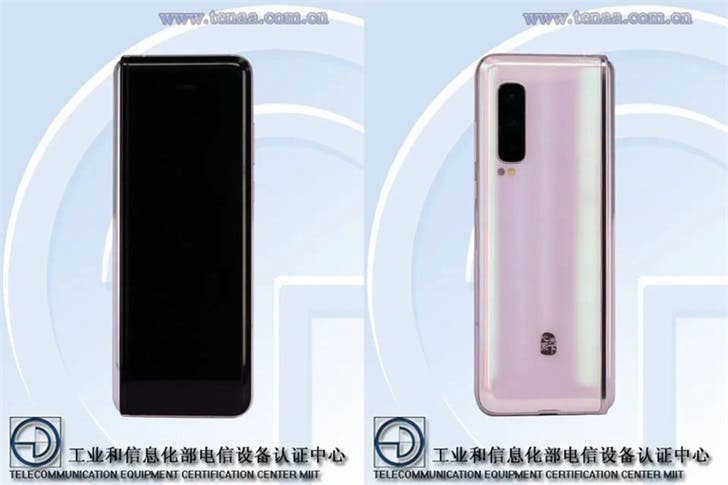 According to TENAA’s listing, this smartphone will come with a 4.6-inch display (folded) and a 4135 mAh battery. The phone measures 160.9 x 117.9 x 6.9 mm which is the same as the Samsung Galaxy Fold. The South Korean manufacturing giant released a series of posters earlier this week which shows that this smartphone will arrive on November 19 in Wuhan, China. 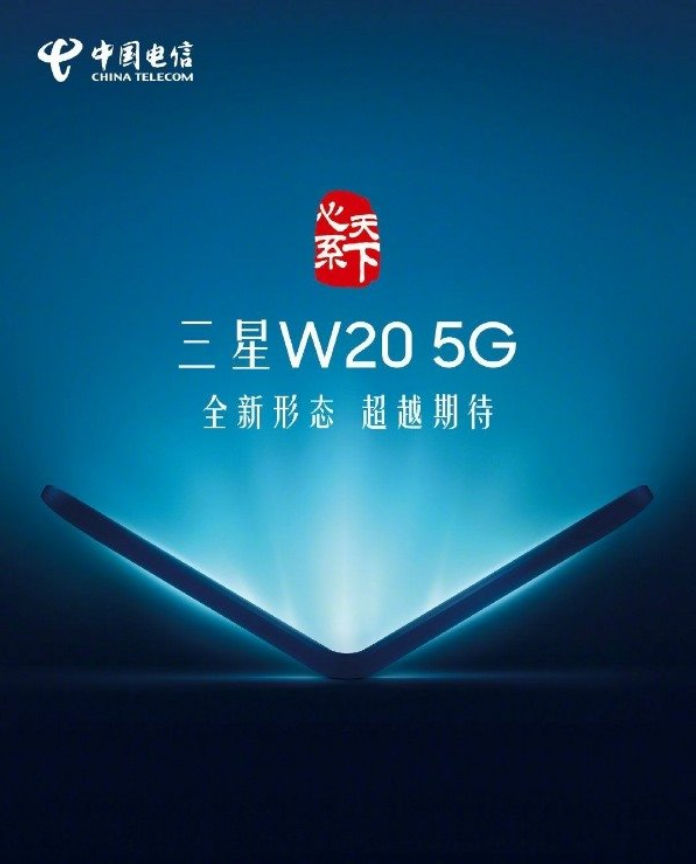 Next Guo Minghao: Apple's next Watch will have higher waterproof and stronger performance