Samsung is putting some effort to deliver Android 10 to its current flagships before the end of the year. The company is already running a beta testing program of the latest Android version in the Galaxy S10 and Note 10 devices. The first is already on the second beta. The Galaxy Note 10, however, is set to receive the second One UI 2.0 firmware this week.

Don’t hold your breath if you’re expecting a ton of new features coming with this update. Instead of new additions, the new firmware will focus on squashing the bugs from the initial release. The same happened with the Galaxy S10, all nice things have come with the first beta and the second came to address issues. 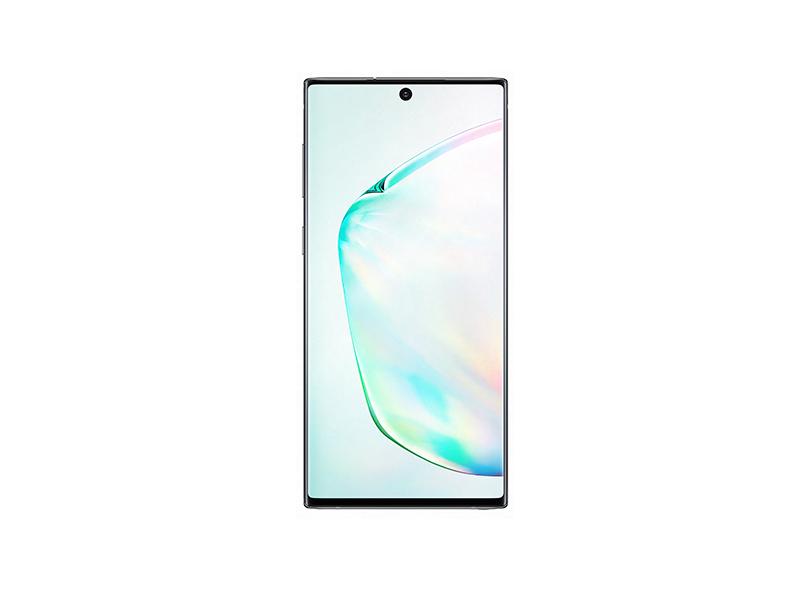 The One UI 2.0 beta will be based on Android 10 and brings a new design overhaul to the Galaxy smartphones. Notifications will take less space and there’s a revamped dark mode covering notifications, browser and multiple system apps. Moreover, the update gives extra attention to the Digital Wellbeing and includes a new Focus mode.

Last but not least, the next software version may bring some improvements to security. If you’re interested sign up through the Samsung Members app on your Galaxy Note10 or Galaxy S10. Take in mind that this software is far from being stable.