According to the company’s official software update portal, it has now rolled out ColorOS 6.0.1 (RMX1911EX_11_A.18) for the Realme 5 and ColorOS 6.0 (RMS1801EX_11_C.25) for the Realme 2 Pro. The ColorOS 6.0.1 release brings wide-angle lens video recording for the handset as well as the highly-anticipated Dark Mode. Moreover, it brings several improvements to the low-light captures. You can see the complete changelog below: 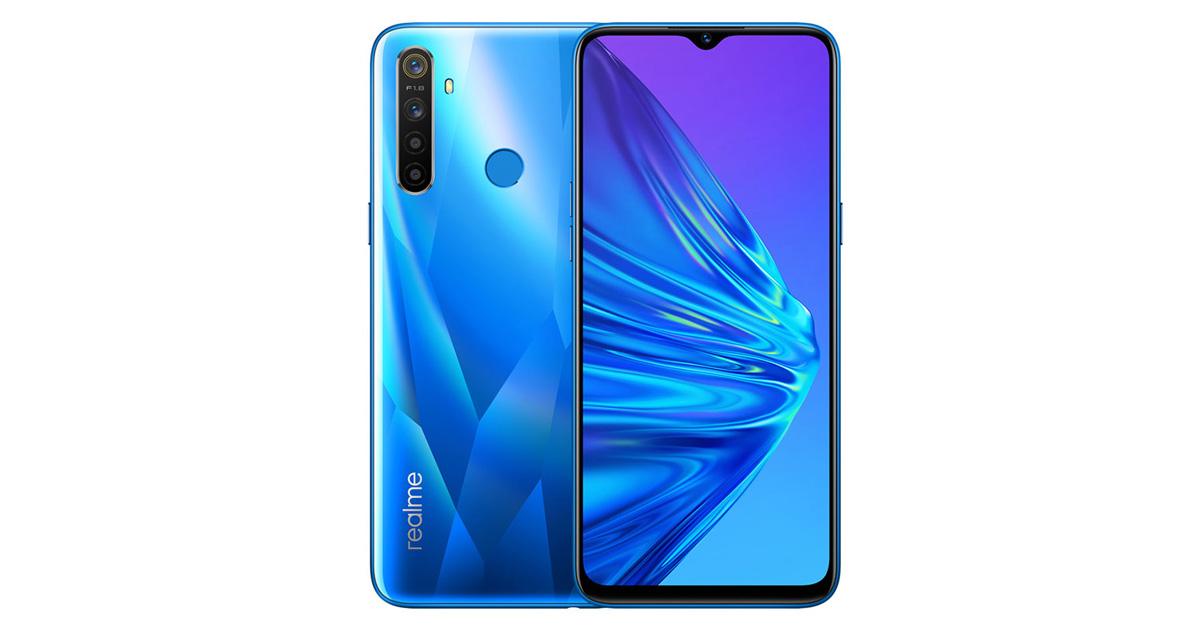 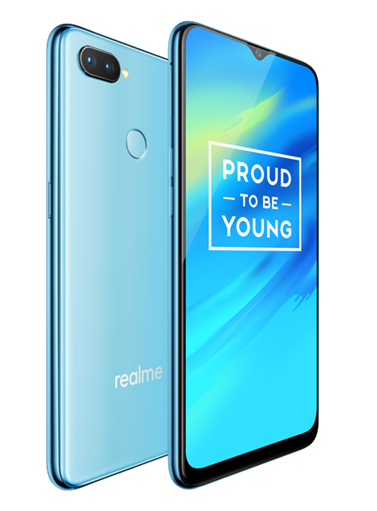 The update is reaching these devices via the OTA channel. However, if you’re impatient you can manually flash these updates via the links below:

Previous Google Stadia: Know which games are available at launch