Yesterday, Lenovo took the wraps off the highly-anticipated Motorola RAZR in the United States. Today, the company expanded the device’s availability to the Chinese stronghold. The Chinese launch happened today during Tech World 2019 in China. Lenovo took the opportunity to reveal the world’s first PC with foldable displays. That’s exactly the same Thinkpad X1 that came earlier this year. Besides Lenovo’s launches, we got a big revelation from BOE.

Wei Wei, the vice-president of BOE group, revealed via a Weibo’s post that the folding displays for the Thinkpad X1 line and Motorola Razr were made by BOE. Interestingly enough, those aren’t the first devices to feature a BOE folding display. Huawei Mate X joins the list of devices featuring BOE’s foldable displays. 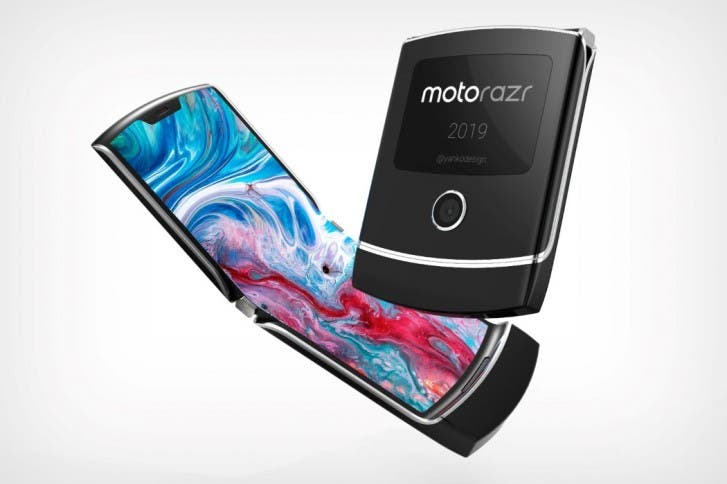 The Motorola’s RAZR is the third commercial available smartphone to ship with a foldable display. It will face special competition in China where Samsung has already released the Galaxy Fold and Huawei has the Mate X.