After launching the first 5G phone in the Mate 30 series, Chinese phone maker Huawei is looking forward to add a new device to its 5G portfolio. We’re talking about the upcoming Huawei Nova 6 which has now been confirmed to feature 5G technology. 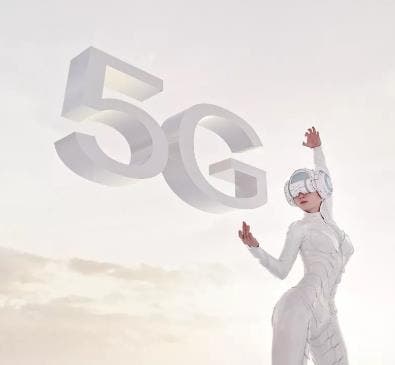 The company did indeed just release a teaser on Chinese social Weibo. As we can see in the images, it’s become clear the Nova 6 will be featuring the next generation technology. Additionally, being the Kirin 990 the only chip produced by Huawei that supports the new 5G standard, we can also assume the smartphone will be equipping the maker’s most powerful chip currently on the market.

That’s great news for Nova series aficionados as the Kirin 990 is probably one of the best chipset for 5G. Just the other day we did indeed learn that the SoC won the best chipset award at the China Mobile Partner Conference. The CPU managed to get a five-star evaluation in multi-antenna signal performance. Ranking better than other alternatives such as the Qualcomm Snapdragon 855 Plus + Snapdragon X50 modem combo; or the Helio M70 and Exynos 9820 with S5100 modem alternatives. 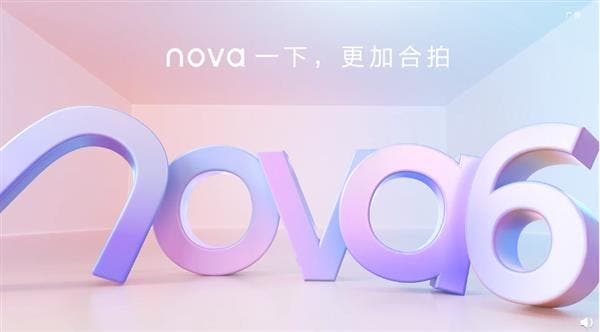 Results also show that the MIMO throughput of the Kirin 990 5G ranks first in the multi-scene (good/medium/difference) tests. Plus power consumption is lower than the competition; which of course means better battery life on 5G phones.

Aside from the chip we just talked about, the Huawei Nova 6 is also expected to feature a pill-shaped punch-hole design at the front in which we’ll find two cameras. The smartphone should also pack three rear cameras plus an additional 3D TOF sensor and an UD fingerprint scanner.