Chinese manufacturing giant, Huawei, has been at loggerheads with the US government. Besides the ban on Huawei from the US, it is also convincing its allies to abandon Huawei’s 5G. The US claim that Huawei’s 5G has backdoors which could spy on other nations for the Chinese government. However, Huawei has since debunked these claims. One of the first nations to succumb to the US pressure is New Zealand. However, it appears that the Southwestern Pacific nation is now retracing its steps. 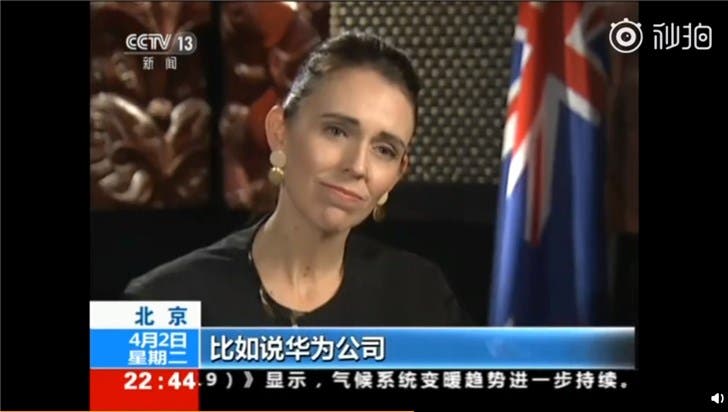 According to HC news, New Zealand telecom operator, Spark, said that it not only uses Huawei 5G equipment but also ranks Huawei as one of the top three preferred suppliers in its multi-device supplier list. Reuters reported that Spark said that with the approval of the New Zealand government, it is cooperating with Nokia. However, it still has Samsung and Huawei on its list.

In November last year, the New Zealand Communications Security Bureau stopped Spark Telecom from using Huawei’s 5G equipment. However, in April this year, New Zealand Prime Minister, Jacinda Ardern, said in an interview with CCTV reporter (Shui Junyi) that New Zealand did not ban Huawei 5G. She added that the country will not change its national policy due to the influence of the United States.