Korean tech giant Samsung and the Star Wars universe have just announced the result of a joint project. Say hello to the Samsung Galaxy Note 10+ Star Wars Special Edition. Which unsurprisingly arrives right before the launch of the movie “Star Wars: The Rise of Skywalker”; coming to cinemas on December 20th. 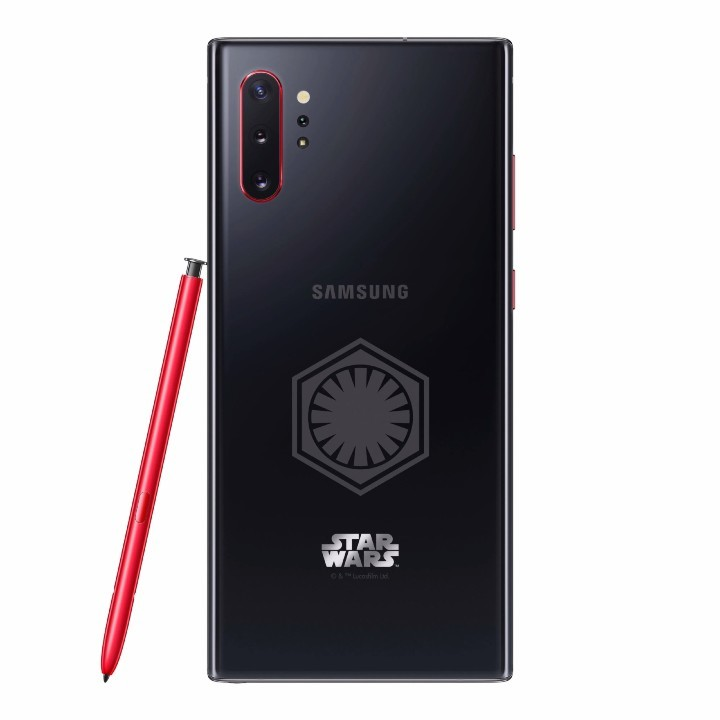 The Galaxy Note 10+ Star Wars Special Edition features a full black body with a “First Order” emblem on the back and the Star Wars logo just below it; but that’s not all. The device also comes with red side buttons and a red ring which contours the three rear shooters.

As if that weren’t enough, Samsung then produced a special S Pen in a bright red color which totally fits the Star Wars theme. Additionally, in the special edition packaging we’ll also find a pair of Galaxy Buds which features a red inner case. That differs from the basic ones only available in black, white and yellow. 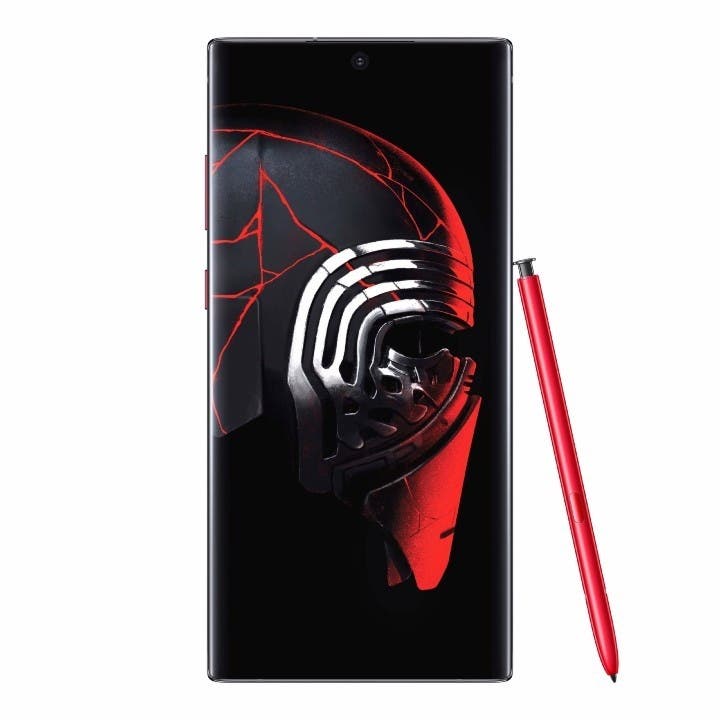 Other memorabilia includes a specially designed case and a metal badge as a collector’s item. Meanwhile on the software side we’ll find exclusive Star Wars-themed wallpapers, shutdown animations, icons and sounds.

The Samsung Galaxy Note10+ Star Wars Edition will be available in limited quantities for $1,299.99 starting on December 13th in the United States. It’ll be possible to find it on Amazon, select Best Buy stores, select Microsoft stores, Samsung.com and the Samsung Experience Stores.  There’s still no official word about its release in the rest of the world.