At today’s Xiaomi MIDC2019 Developer Conference, Xiaomi announced the official launch of Xiao Ai 3.0 voice assistant. It also said that this is the first voice assistant to achieve a natural continuous dialogue on the phone. 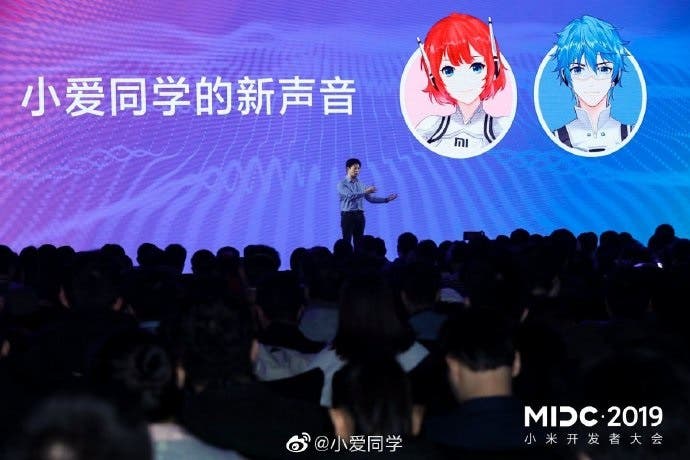 The male voice version of Xiao Ai feels fun with you anytime, anywhere, helps you work, is happy with you, and is always with you.

Users can set up in the Xiao Ai app according to their preferences and switch between male and female voices freely.

As for the other features, according to the official introduction, the new Xiao Ai Student 3.0 realizes the first continuous natural voice dialogue (full-duplex) on the smartphone. Just waking up the voice assistant, you can speak the voice command continuously. Then, you can interrupt at any time and issue new instructions. At present, this feature is supported only by a few models, including the Xiaomi Mi 9 Pro 5G version and the Xiaomi Mi 9. At the same time, Xiao Ai also supported the voice point takeaway function.

Xiaomi said its voice assistant has become an ‘AI Phone Assistant’. So you won’t miss any important calls. When it is not convenient to answer, you can recognize the content of the call as a text to present to you. Just tap the intelligently generated reply, and Xiao Ai will convert the reply into a voice and convey it to the other party.

Previous Foldable Devices Will Become Popular When Prices Are Lowered