The Honor V30 will go official in the next week November 26, as well as its sibling V30 Pro. Both devices have been a target of multiple leaks in the past weeks. Honor itself doesn’t seem very concerned with these leaks, as the company is putting great effort to advertise the 5G capabilities of the new smartphone duo. Today we’ve got new material from the promo campaign as well as a leaked photo that shows the handset downloading 1.6GB game update over 5G connectivity. 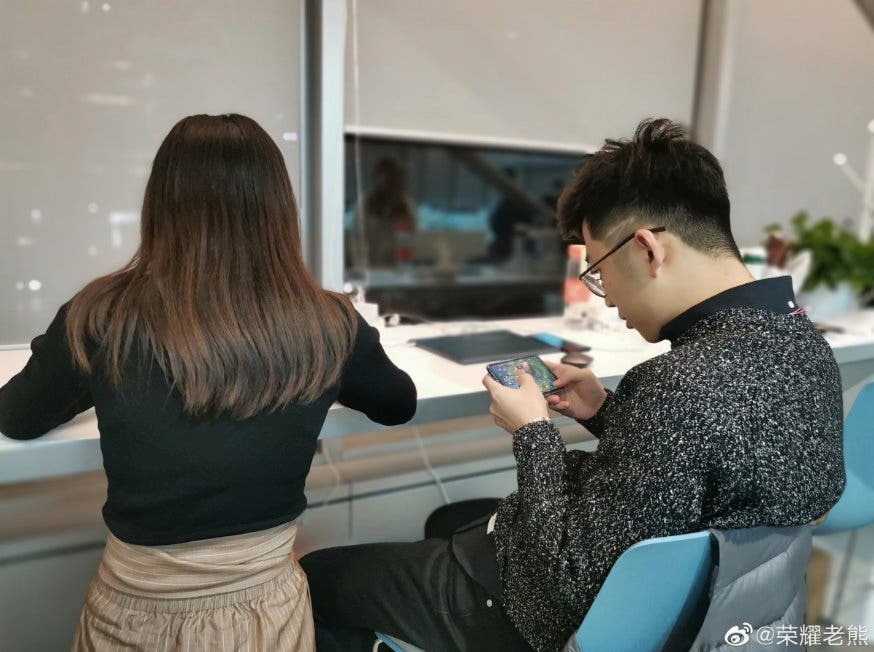 Huawei’s subsidiary also posted a couple of teaser images for the upcoming phones, which once again focus on the 5G powers. The Honor V30 5G will be fully compatible with China Telecom. But there are two other telecom firms in the country with support to the next-gen connectivity. Since it’s a new technology that will have grown in popularity over the next years, it’s natural to see Honor giving so much importance to it. Early adopters of the 5G technology can find in the Honor V30 Duo a great opportunity to dive in the new internet speeds.

Meanwhile, the Honor V30 was spotted in the GeekBench database. The rumored specs are confirmed as the phone will run Kirin 990 5G and this particular unit runs with 8GB of RAM. It runs MagicUI (The Honor’s branch of Huawei software) which is based on Google’s latest Android 10. The results are very comparable to the Huawei Mate 30 Pro since both smartphones boast the same chipset. For that reason, we can expect a flagship performance on the Honor handset. 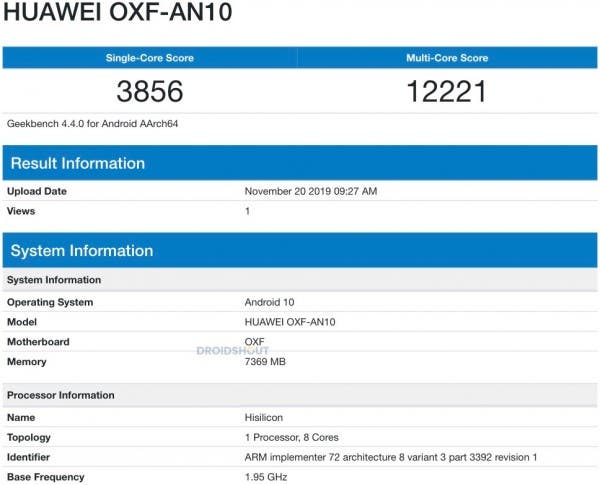 Besides the Honor V30 and V30 Pro, Honor will also unveil the Honor Magic Watch 2 on November 26. So set a reminder for the date, if you’re an Honor enthusiast.